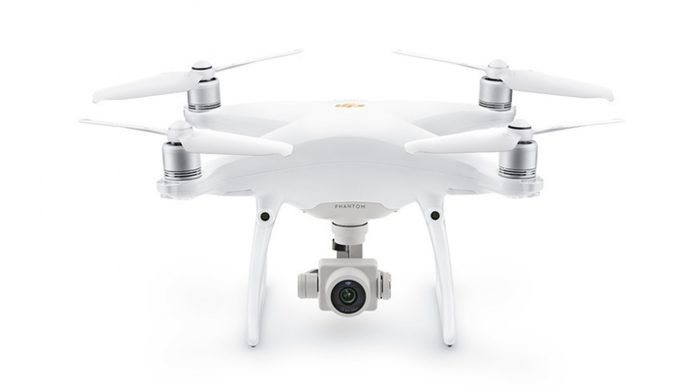 DJI’s revealed the second version of its Phantom 4 Pro and it brings a number of new features and improvements to the model, like OcuSync transmission and quieter flight.

According to DJI, the Phantom 4 Pro is much quieter during flight than its previous version. Propeller noise reportedly has been decreased by an impressive 60 percent.

Many of the new Phantom 4 Pro’s core features are the same as those you'll find in the original. It still has a 1-inch 20MP CMOS sensor with 4K/60p video recording, 14 fps burst mode for stills, and the same familiar white frame. Also, it has a flight time of 30-minutes, a 7 km transmission range and 5-direction obstacle avoidance.

There’s also an upgraded version of the Phantom 4 Pro+ V2.0