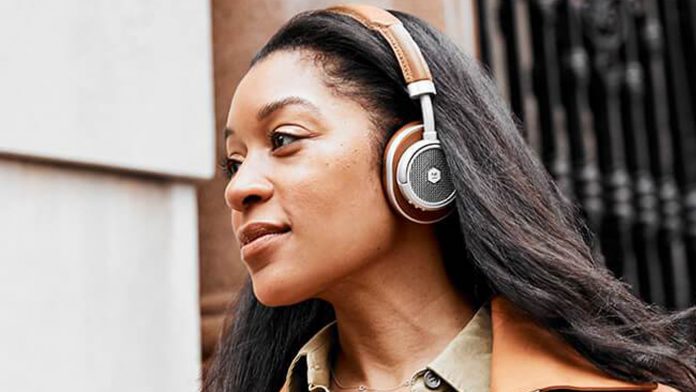 Do you like on-ear or over ear headphones? Can’t choose? Master & Dynamic is releasing a updated model of its MW50, the MW50+, and the new headphones can switch between on-ear and over-ear styles.

Often times it’s hard to choose between on-ear or over-ear. They both offer a number of benefits: On-ear are great when you’re on the go, but over-ear are best suited for those times when you want to focus by isolating all outside noise. It makes sense for a pair of headphones to be able to switch between these two styles depending on the situation.

With the MW50+, you can do just that. The MW50+’s swappable on-ear and over-ear pads attach and detach with magnets, so it should be fairly easy to swap out the earpads. The default earpads for MW50+ are on-ear, but it comes with a second set of open over-ear pads.

Is there anything else different between the MW50 to the MW50+

Other than the swappable earpads, the MW50+ looks to be the same as the MW50. It has the same 40mm drivers, a touted 100-foot Bluetooth range, 16-hour battery life and USB-C charging.

The MW50+ headphones are out now from Master & Dynamic for $399. Master & Dynamic will also be releasing the swappable over-ear pads separatly later this June for those with the original MW50. Pricing for those hasn’t been detailed yet.

To purchase, or learn more about, the MW50+, go to masterdynamic.com.