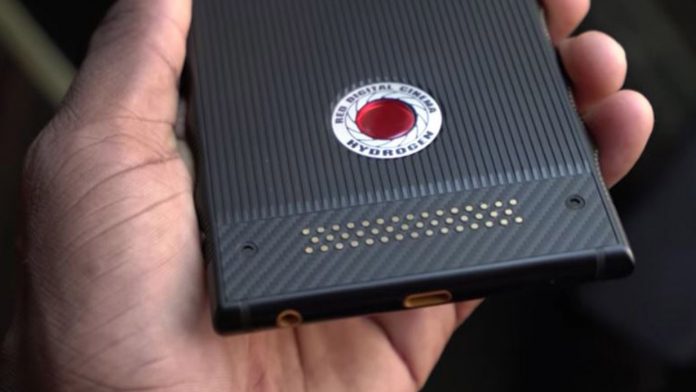 If you were hoping to see RED’s ‘holographic display’ Hydrogen One this summer, it looks like you’re going to have to wait. RED is delaying the smartphone’s launch until late August.

RED founder Jim Jannard made a post in April on the RED user forum announcing the delay and explaining their reasons for it. The first reason is that RED is taking more time to add two dual cameras to the front and back of the phone to allow users to capture RED’s “4V” content right on the device. The other reason was to give themselves more time to work with carriers to get the phone certified.

Understandably, there’s a lot of concern rising in preorder customers who paid over a 1,200 bucks for the phone. Jannard has tried to calm their worries with a later update where he stated that “We have no idea whatsoever what we are doing.” Now, Jannard intended that statement to mean that this is an entirely new experience for RED. This is the first smartphone the company developed and it’s trying to do something that’s never been done with the phone’s “holographic display.” He also noted similar trouble when RED first began to make cameras.

Jannard went on to say that, when the phone launches, “the product won’t be complete.” He noted that there will be “more firmware/software updates than any other phone ever made.”

RED’s Hydrogen One was first announced back in July 2017 and was promised to begin shipping early 2018. That shipping date was later moved to summer 2018. Now it’s August. Though RED keeps moving back the shipping date, they are trying to achieve something they claim will revolutionize the way we see content with the phone’s holographic display. We just hope that RED hasn’t bit off more than they can chew.