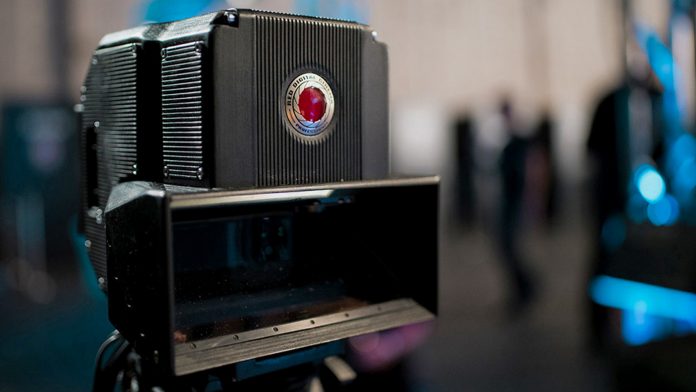 RED announced in a recent press release that it is working with Lucid, a company known for creating 180-degree 3D VR cameras. Together, this pair is reportedly making a currently unnamed RED camera for the Hydrogen One.

The camera will use Lucid’s technology, deploying dual 4K cameras and a beam splitter to enable 8K, 3D video capture on the Hydrogen One. The 3D content captured on the Hydrogen One can be viewed in its holographic display and uploaded to YouTube, Facebook and RED’s content hub.

That isn't it though; the camera will also use Lucid’s 3D Fusion technology to stitch images together into files that are compatible with the Hydrogen One and output the content its filming in real-time to the Hydrogen One, making the smartphone into a viewfinder. Lucid CEO Han Jin says this will allow users to “view the content immediately in 3D/4V without headsets.”

Additionally, the new camera will have all the good ol’ RED hardware and design, as well as the same overall RED camera look, according to Lucid.

The Hydrogen One will be a modular phone with a lot of pogo pins on its back. This RED-Lucid camera is just one of many mods coming to the Hydrogen One.

The Hydrogen One is set for release this August, starting at about $1,200.