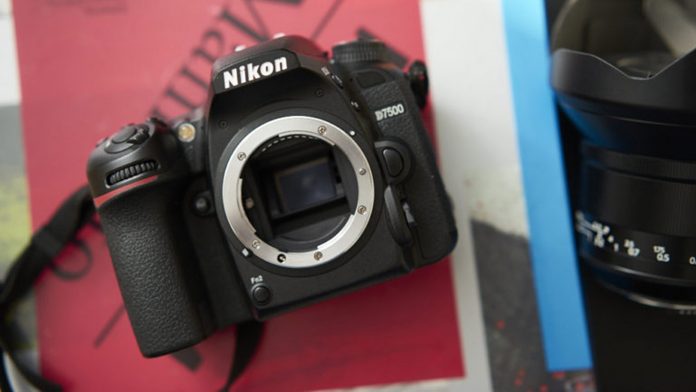 Well, it looks like we’re getting a new mirrorless camera from Nikon next year. A Nikon manager has confirmed in an interview with Japanese TV-channel NHK that the company will be releasing a mirrorless system in spring 2019.

The Nikon manager was being interviewed at this year’s Camera & Photo Imaging Show when he was asked about Nikon’s plans for releasing its new mirrorless camera. He responded, “Unfortunately, we weren’t able to bring out a mirrorless model for this year’s event. But development is underway, and we expect to bring one to market by spring next year.”

Nikon confirmed that it was working on a mirrorless camera in July 2017, but there was no estimate to when it was released. So, now in light of this confirmation, we can expect a new Nikon mirrorless system to arrive sometime between March and April 2019. We’re less than a year away.

We have a release date for Nikon’s unnamed mirrorless camera, but that’s really all we have right now. Other information, like whether it will be a system for professionals or level-entry videographers, is slim to none.

There’s all kinds of rumors and predictions out there. For example, NikonEye predicts that Nikon will be announcing a entry level full frame mirrorless featuring a new mount and a new 30+ Megapixel sensor with PDAF and that it will be fully AF compatible with existing F-mount lenses with the new Nikon adapter.

None of this is concrete though and should be taken with a grain of salt. More information about Nikon’s mirrorless camera is bound to surface in the coming months leading up to its spring 2019 release date.