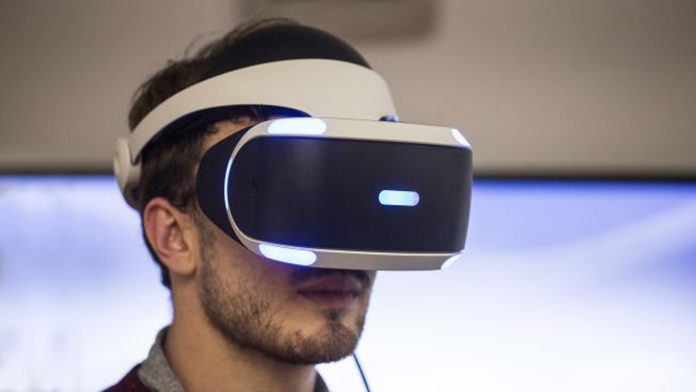 JDI’s end game is to make more natural-looking video on higher resolution displays. The way it’s going to do that is to feature high pixel density, lower latency and improved motion blur. To JDI, these are the essential elements to making better, more realistic, high resolution displays.

The upcoming 1001 ppi LCD features a response time from 4.5 milliseconds to 2.2 milliseconds, which helps reduce motion blur, on top of high pixel density. It can operate at a 120Hz refresh rate and has a resolution of 2,160 x 2,432.

Last year, JDI revealed it was developing a 803 ppi resolution LCD, but they found it to be “not sufficient” to the size and weight of HMD devices.

“[800 ppi] helped to alleviate problems associated with users noticing pixel grid lines (i.e., pixelation). However, even more compact-size LCDs and higher magnification lenses are required to decrease the size and weight of [head mounted display] devices. 800 ppi is not sufficient for this purpose. Instead, display resolution over 1000 ppi is anticipated from the market,” said JDI.

So JDI’s upped its game from last year. It’s taken a few inches off the display panel size, removed OLED tech support, and looks to fix glaring pixelation present in many VR headsets.

JDI’s still got some competition