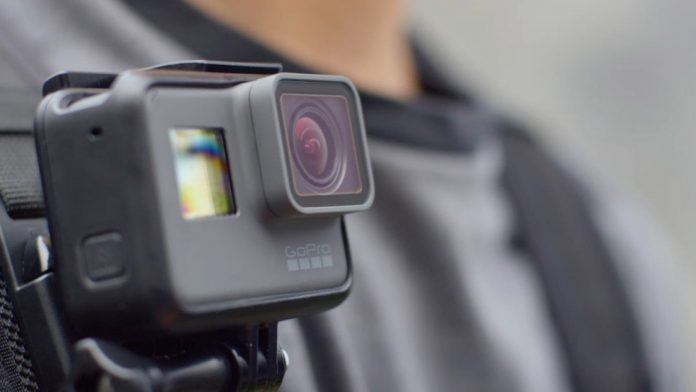 Nevertheless, these numbers exceed the expectations predicted by analysts and have put GoPro’s stock on the rise. GoPro CEO Nick Woodman expects Q2 to pan out in a similar positive manner.

Woodman attributes the company’s success this quarter to the HERO5 Black and HERO6 Black along with the new 200 dollar HERO action camera. “Initial demand for HERO is promising,” said Woodman, “and we expect it to improve as large retail partners like Target and Walmart begin selling the product in the second quarter.”

But it’s not all good news

Despite the growth and rising stock, GoPro’s year-on-year revenue decreased 7 percent this quarter. GoPro has been shifting around its focuses and investments recently to hopefully turn a sustainable profit. The company has reported its GAAP operating expenses has been reduced by 24 percent year-on-year.

There’s still a demand for GoPro

Though GoPro has seen a drop in its revenue compared to last year, Woodman believes that this quarter is a clear sign that there’s still a demand for GoPro. “Our first-quarter performance makes it clear that there is significant demand for GoPro, at the right price,” says Woodman.

GoPro does still top the US action camera market, reporting that it holds 86 percent and 95 percent of the market share based around unit and dollar volume.