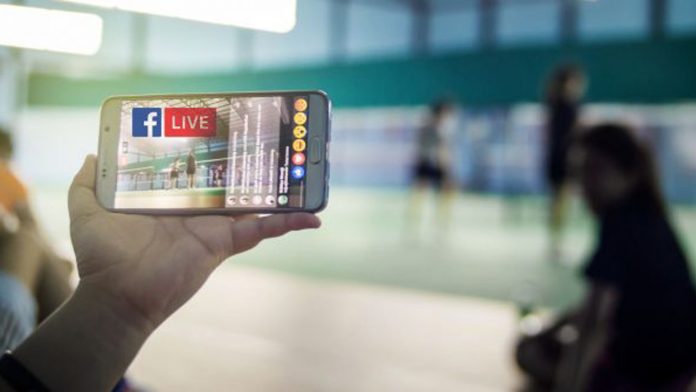 Facebook Live is getting a few updates that should make live broadcasting on the platform easier for creators, while still capturing the widest audience possible.

Facebook said in a recent blog post that their daily average of Live streams from verified Pages has increased 1.5x this year over the past year and that these updates should make it easier for those publishers to stream using Live. These updates include streaming to multiple Pages simultaneously and a persistent key system.

Facebook Live broadcasters will have the ability to crosspost their Live videos to multiple Pages at the same time. Before, when publishers with multiple pages want to share their Live streams to all their pages, they’d have to re-share the original post on their various pages. Now creators and companies can post their streams to all their pages simultaneously, eliminating the pain of having to re-share streams.

This feature will allow publishers to reach the widest audience they possibly can with fewer tedious steps.

Keys are a huge part of the streaming setup process. But in the past, when Live streams were interrupted and streamers had to create a new session, a new stream key would be automatically created and streamers would have to copy it and send it to their production teams.

Now, stream keys will be tied to an account in advance and streamers won’t have to go through these steps if their live streams go down.

Now while this may seems pretty basic, Facebook’s working on a feature called Facebook Rewind. This feature will allow users to rewind live streams. YouTube live viewers have been able to do this for a while, so it’s seem like a must have feature for Facebook if it wants to become a major video platform for video creators.

When are these features going to be released?

Facebook’s currently testing Facebook Rewind and plans to release sometime in the near future. Persistent stream keys and crossposting are live on the platform now.