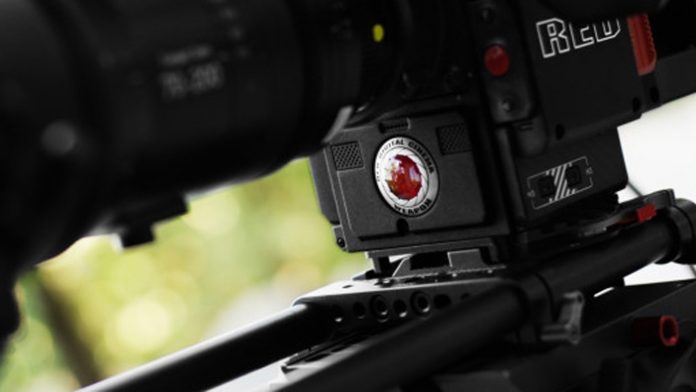 Variety reported this week that Facebook and RED are partnering up to create a professional VR camera that’s capable of “capturing 3D imagery that can then be enhanced with [Facebook’s] depth reconstruction technology.” The announcement was made at Facebook’s f8 developer conference Tuesday.

The camera that results from this partnership will reportedly capture high-resolution video in six degrees of freedom.

“A year ago we set out to find a hardware partner to help us deliver this technology,” says Brian Cabral, a director of engineering at Facebook told Variety. One of the primary goals of Facebook’s efforts is to include depth reconstruction, which essentially means Facebook is trying to make a VR experience where people can lean into the virtual world.

At 2016’s f8, Facebook revealed this tech at the conference and it also said that it was in discussion with a number of hardware manufacturers to make to develop a camera to harness its new technology. We now know that RED is one of the manufacturers they were in talks with.

“Depth reconstruction is only as good as the image data that you can capture,” said Cabral, believing that RED is the perfect partner because of its technology that can capture extended dynamic ranges. “The pixel quality matters a lot,” he continued.

There is currently no other information about the camera. It’s highly likely though that the camera’s going to be pretty expensive knowing RED’s track record. Still, we’re intrigued to see what will come from Facebook and RED in the future.