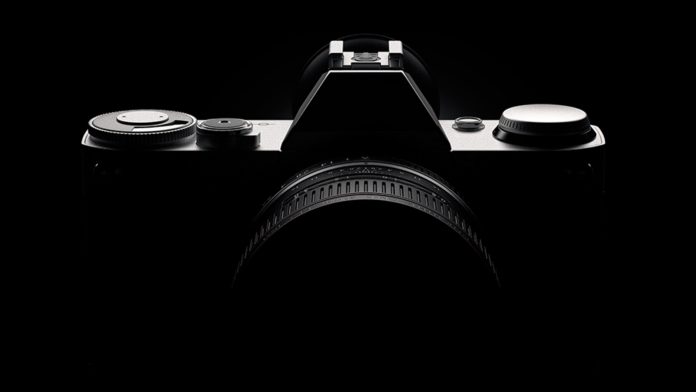 The lens is also said to be a constant-aperture f/2.8 ultra-wide-angle zoom lens, which points to a more professional market. Additionally, Canon is reportedly weighing the possibility of featuring EF mount for their upcoming mirrorless line, but it’s not definite at this point in time.

Here’s everything else that Canon Watch reported about the specs for the lens:

There isn’t a suspected date for release, but it’s believed that Canon will be releasing its rumored full-frame mirrorless camera at the end of Q1 in 2019. So, it’s likely that if Canon is working this patented lens, it would make sense it would be released around that time as well.