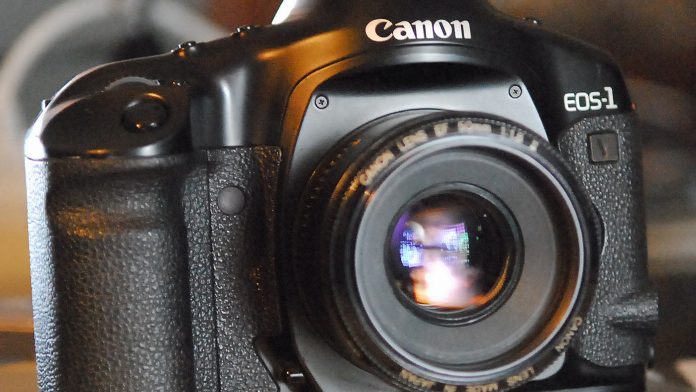 While Canon stopped manufacturing film cameras eight years ago, they’ve been selling what they had left over since. Now, Canon’s announced they’re ending sales of the company's last film camera, the EOS-1V.

"By the way, we finally decided to end sales for the film single lens reflex camera 'EOS-1V,'” Canon revealed in a quick annoucement. Canon’s been selling unused, now-eight-year-old EOS-1V cameras since 2010, after they announced they were done creating film cameras. It wasn’t clear how many EOS-1V camera bodies Canon had left over after production was halted. It’s possible that Canon has sold all of those bodies, but it’s also possible that Canon still has some bodies left over and just decided to end sales. It’s not clear which is true.

In the short announcement from Canon, the company outright apologized, calling this move “truly selfish,” but thanking their customers for their “kind understanding of the circumstances.”

An End of an Era

Canon first launched production of the EOS-1V in 2000. The camera was a professional 35mm SLR that introduced Canon’s fifth generation of professional SLRs, and its body design really was the basis for future Canon digital cameras.

However, lenses for the EOS-1V are still compatible with a lot of modern digital cameras today, so  the legacy of the EOS-1V hasn't been completely phased out.

Also, you can still obviously buy the EOS-1V used, just don’t expect to find one new. Canon additionally said that they’ll still “take repair measures” for the EOS-1V up until October 31, 2025.