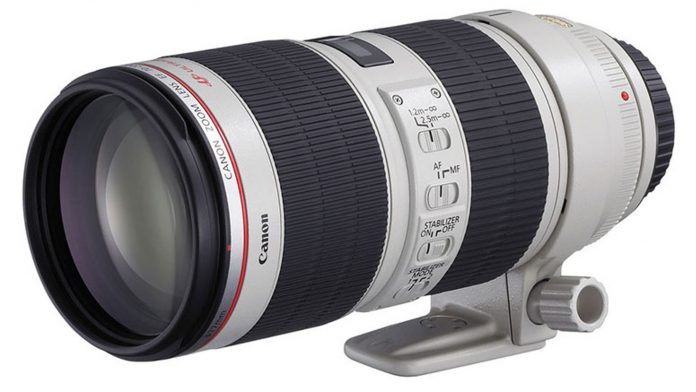 It’s possible that Canon will be revealing two new 70-200mm lenses next month, according to a recent report from Canon Rumors.

How certain is this rumor?

Canon Rumors does not know the price or the release dates for these lenses. But we should be hearing more details in the coming weeks if this prediction is correct.