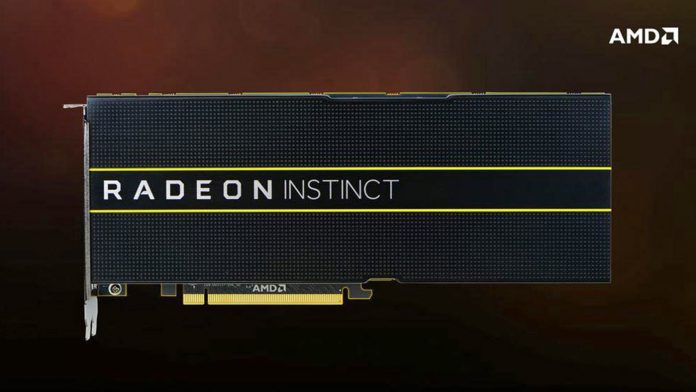 AMD has reportedly told its investors that its next-generation Zen 2 processors with 7-nanometer technology will be sampling this year. The company also claims it’s got a Radeon Instinct machine learning graphics card with Vega-based tech in the works as well.

“We have a 7nm GPU based on Vega that we’ll sample later this year. We have a 7nm server CPU that we’ll sample later this year. And then, obviously, we have a number of products that are planned for 2019 as well. So it’s a very, very busy product season for us. But we’re pleased with the execution on the product roadmap,” said AMD CEO Dr. Lisa Su.

Taiwan Semiconductor Manufacturing Company, TSMC, is the alleged manufacturer heading the production if AMD’s next-gen CPUs and graphics cards. For a brief backstory on TSMC, it usually manufacturers Intel CPUs.

AMD’s recently released Ryzen 7 2700X uses 12-nanometer technology, and the company believes it will be a good precursor to its 7-nanometer Zen 2 processor.

“So all of the sales this year will be around the current generation of Ryzen, and so, that gets us to the mid-single-digit share. 7nm Zen 2 based product we’ll sample later this year to customers and that will be in production in 2019, and we do believe that the adoption rate of the second-generation could potentially be higher than the adoption rate of the first-generation, mostly because customers will be more familiar with our systems and our products,” said Dr. Su.

It’ll be a big achievement if AMD is able to make the jump from 12nm to 7nm, skipping 10nm altogether, which Intel is introducing in 2019. AMD did not say if the 7nm graphics tech would be coming to gaming cards, but it’s quite possible it will make its way there. It just might take some time.