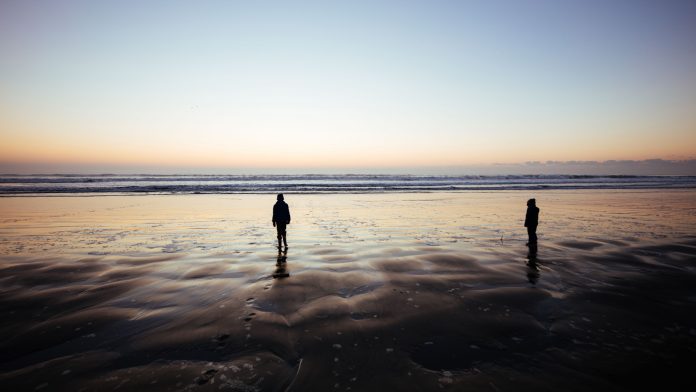 Congratulations Sigma! The Sigma 14-24mm f/2.8 Art wide-angle zoom lens, the newest addition to their line of popular Art lenses, has earned our Best Lens of NAB 2018 award. The lens was leaked a day prior to it’s Feb 9th announcement date, suggesting that it would be revealed in a few days, little did they know the announcement was just a day away.

Sigma says that the new lens has been made for 50-megapixel-plus cameras and will “offer top-level optical performance throughout the zoom range.” It incorporates three FLD glass elements, three SLD glass elements and three aspherical lens elements, including one large-diameter aspherical element that the company says “enhances the corrective effect of the FLD and SLD glass.” The optical system promises to minimize transverse chromatic aberration and other optical aberrations.

The lens’s optical system is also reported to essentially eliminate distortion (1 percent or lower). That’s practically unheard of for 14-24mm lenses. This results in points of light actually appearing as points without streaking from the center to the edge of the image.

A Lens for Virtual Reality Creators

Sigma’s offering the new Front Conversion Service for the 14-24mm lens, which is a service where Sigma converts the petal-type hood of the lense into a exclusive round piece. Altering the front structure in this way gives the lens greater freedom in multi-came VR videography, according to Sigma. “The new front also helps prevent the lens from interfering with other lenses or from casting a visible shadow.”

The lens’s price and release date hasn’t been announced yet, but the lens is reportedly going to be available in Canon, Nikon and Sigma mounts whenever it does come out.