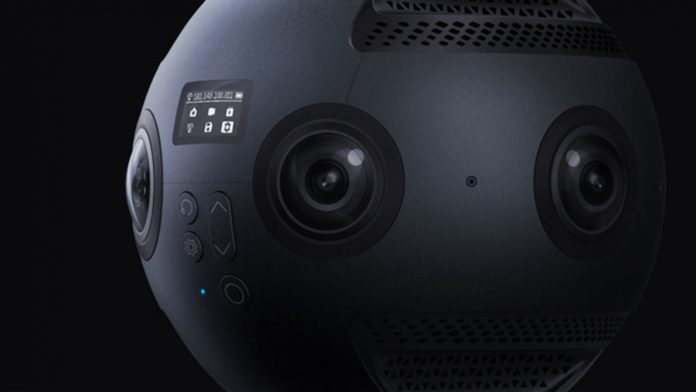 Insta360 has been working closely with Adobe and this week, the partnership has announced a new integration that will allow Insta360 Pro users to complete every part of their 360 video editing workflow in Premiere Pro CC, from stitching to editing to export.

“A major part of growing the 360° video industry is simplifying post-production, so that pros can use the skills they already have to explore a new medium,” said Sue Skidmore, head of partner relations for professional video at Adobe. “We’re thrilled that Adobe’s flagship video software is now ready to stitch, edit and polish content captured by the industry-leading Insta360 Pro.”

The free extension, when it’s released this quarter, will allow users to import Insta360 Pro content into Adobe Premiere Pro CC and begin editing without having to initially stitch their original footage. This will “drastically” cut down stitching time, according to Insta360. It’s able to accomplish this by generating a low-resolution proxy version of the original high-resolution video.

Users will also be able to save time with proxy files because they will have the ability to trim the unnecessary clips of their projects before the final stitch. This means that only the parts that are being used are being stitched.

Another major benefit that users should see from using editing proxies is smoother software performance because Premiere Pro won’t be navigating through an 8K project.

Additionally, Insta360 Pro says that, since video is compressed a single time during the final export, the resulting project will have “maximum image quality.” This is possible due to the fact that there is no initial stitching, eliminating an extra step of compression.

Insta360 says that once a proxy video has be generated, creators will have to ability to to trim and edit as they normally would in Premiere Pro. Once all the edits have been made, the changes made to the proxy version will be applied “1-to-1” to a full-quality version and the footage involved will be stitched using Insta360’s algorithm, according to Insta360.

The extension is free and will be released this quarter.