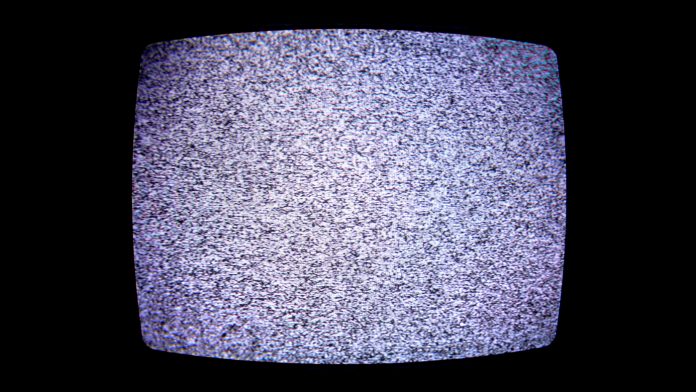 Sebastian Tomczak, a musician living in Australia, revealed on January 4th that a 10-hour long video he made in 2015 of continuous white noise is being accused of five counts of infringement. Here’s the video in question if you’re wondering what a 10-hour video of white noise looks / sounds like:

The way that YouTube’s algorithms works is that it automatically makes a claim on the publishers’ behalf if it finds a close match between the original video and the video in question. Tomczak has receive multiple claims from channels that publish white noise for sleep therapy. However, the claims didn’t call for Tomczak to remove the video, rather it demanded that he relinquish the revenue that he makes off the advertisements tied to the video to the party claiming the video.

Tomczak is highly frustrated that his video has been hit with these infringement claims, finding them to be “spurious.”

"I am intrigued and perplexed that YouTube's automated Content ID system will pattern-match white noise with multiple claims," Tomczak said. "If I were making substantial money from YouTube content, such a broken system may prove to be unusable.”

Tomczak has said that he would be disputing the claims made against his video.

Intellectual property lawyer Iain Connor at UK law firm Pinsent Masons has explained that "Copyright does not protect the idea, but the expression of the idea," later noting that “If I record background white noise or if I have a random white noise generator and I record that, with me being the first person to fix that recording, then I am the owner of its copyright."

A Google spokeswoman has said that their Content ID system works by automatically comparing uploaded content with sample files from other content creators. Google also confirmed that clips of white noise are too indistinct for Google’s algorithms to work accurately.

"The accuracy of our matching systems can only ever be as good as the accuracy of what copyright holders submit," the spokeswoman said.

"We have review teams that work to catch and prevent inaccurate claims, take action against copyright holders who knowingly or repeatedly cause errors, and we offer a robust dispute process for users who believe their video was claimed in error."

I think that algorithms can, at times, reveal their imperfections due to being built by humans, who are themselves imperfect,” Tomczak said in a interview. “I can completely understand YouTube’s necessity for algorithms to help police copyright claims, but cases such as this white noise video and similar incidents are demonstrations of an overbearing system.”

This isn’t the first time that YouTube’s algorithm has been called into question, recently the company's been criticized for not catching and removing inappropriate videos targeting children.