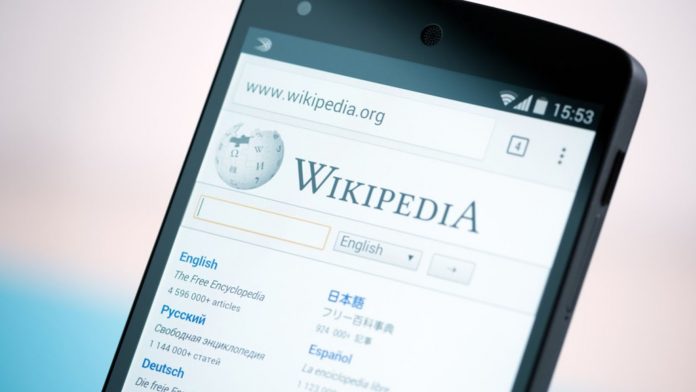 YouTube CEO Susan Wojcicki Tuesday told a SXSW panel that YouTube will be adding alternative information sourced from Wikipedia to controversial conspiracy videos. YouTube’s overall goal is to provide different viewpoints about controversial topics to prevent the spread of misinformation about events.

According to YouTube, there will be text boxes, which are being referred to as “information cues.” At the panel, Wojcicki played a video about the moon landing and chemtrails that demonstrated how YouTube is planning to incorporate those text boxes.

“When there are videos that are focused around something that’s a conspiracy — and we’re using a list of well-known internet conspiracies from Wikipedia — then we will show a companion unit of information from Wikipedia showing that here is information about the event,” Wojcicki said.

But in a recent statement made by the Wikimedia Foundation, they claim that neither they or Wikipedia were told that YouTube was planning to use their services and that there was no talk of a formal partnership.

“ … neither Wikipedia nor the Wikimedia Foundation are part of a formal partnership with YouTube. We were not given advance notice of this announcement,” Wikimedia wrote.

Regardless, YouTube said they plan to roll out this feature in the next few months. It’s not clear if Wikipedia not being involved whatsoever with the feature have any effect.

These “information cues” are just a small part of YouTube recently intensifying their efforts to regulate the videos uploaded onto their platform. They reportedly hired 10,000 additional workers last December to better regulate what is put onto YouTube. However, just a few weeks ago, Google (who owns YouTube) admitted that their newly hired human moderators may have misapplied their polices and mistakenly removed or flagged right-winged videos and channels.