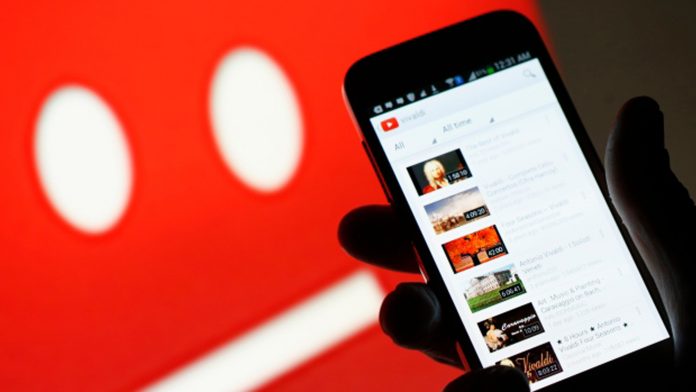 Last December, Google said that they would be hiring more than 10,000 additional workers to moderate potentially inappropriate and highly offensive content upload to YouTube and help the company out of their string of recent controversies. However, yesterday YouTube admitted that their newly hired human moderators may have mistakenly removed or flagged a number of right-wing, pro-gun videos and channels.

A YouTube spokesperson told Bloomberg that “as we work to hire rapidly and ramp up our policy enforcement teams throughout 2018, newer members may misapply some of our policies resulting in mistaken removals.” The spokesperson made it clear that YouTube hasn’t changed their policies and that the videos that were removed by error will be reinstated.

YouTube’s large removal of right-wing, conspiracy content ramped up after the school shooting in Parkland, Florida. Since the shooting, YouTube’s been flooded with conspiracy theories claiming the pro gun control student activists are trained “crisis actors.” One channel supporting that theory is Alex Jones’ InfoWars, which has since received two strikes from YouTube in the past two weeks for violating YouTube’s “harassment and bullying” policy (after a channel receives three strikes, it is permanently removed from YouTube). YouTube has since removed the second strike from InfoWars.

Other right-wing YouTube creators have reported their accounts have been entirely removed. In the past, YouTube has only removed channels in very extreme circumstances and usually on take action against videos individually. Conservative YouTubers are convinced that YouTube is consciously censoring their views, but a person familiar with YouTube’s operations has denied the idea that YouTube’s specifically targeting right-wing content. The person later added that it’s not unusual to see mistakes geared toward a particular category of content on YouTube. YouTube has promised to reinstate the content that it had incorrectly removed.