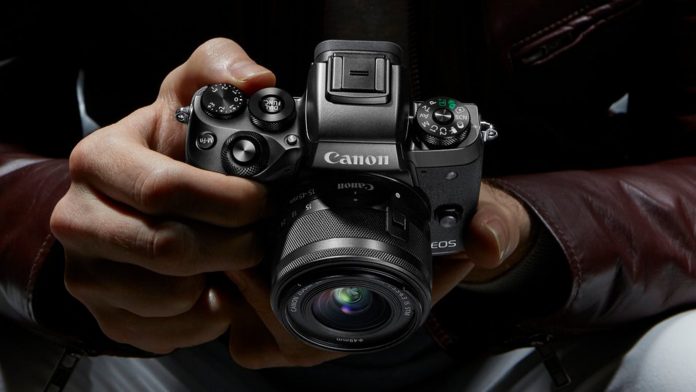 According to a few “good sources,” Canon Rumors has confirmed that Canon is testing its full frame mirrorless among pros, concluding that the camera is “well into its development cycle” and “the wait won’t be as long as we thought.”

Cannon has been fairly open about the camera’s existence.

While the camera hasn’t been officially confirmed, Canon hasn’t been very tight-lipped about full frame mirrorless’ existence. Canon Rumors reported back in January that they heard Canon was sending out surveys to its pros asking them what they’d want in a professional mirrorless camera that’s “compelling enough to purchase and use.” Some of the top answers they gave included a native EF lens mount, a high megapixel count, focus peaking and 4K support.

Canon’s hoping that getting as much feedback from its professionals as it can will allow it get its first version of the camera “right,” according to Canon Rumors.

“[T]hey don’t want to fall into the trap of a first generation product not being great,” Canon Rumors reports.

“I’m very confident we’re going to see something announced before the end of Q1 in 2019,” Craig from Canon Rumors predicted. He later said he wouldn’t be surprised if Canon releases a development announcement for the camera at this year’s Photokina, which is held in late September, if the camera itself isn’t ready for production.

A executive from Sony also recently predicted that Canon would be announcing a full frame mirrorless camera within a year. After these reports, that seems highly probable.