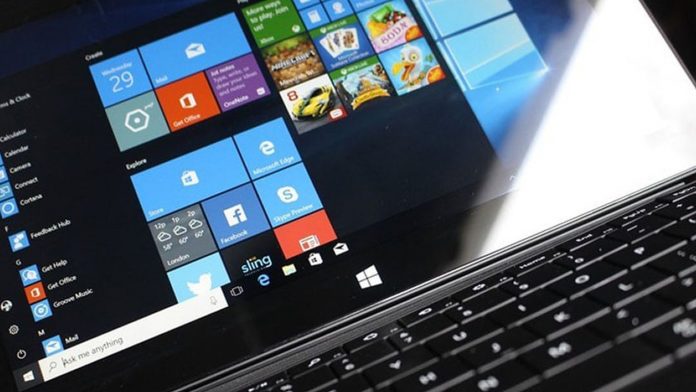 It appears Microsoft will continues to use its “Creators Update” naming system for the third Windows 10 update.

Microsoft hasn’t officially confirmed the name and have been using the codename Redstone 4 to refer to the update. People are now fairly confident the name for the update is going to be “Windows 10 Spring Creators Update” because of a screenshot of test builds for Microsoft’s upcoming fall Windows 10 update, codename Redstone 5, that featured a portion mentioning the Spring Creators Update.

The Verge has reached out to Microsoft for clarification on the name because Microsoft had been considering a change the naming system they’ve been using for the Windows 10 updates. However, it doesn’t look like Microsoft's going to be changing that system with this update.

“We’ve reached out to Microsoft for clarification on the naming, but The Verge understands Microsoft had been considering changing its Windows 10 update naming to center on a single theme of objects or people. It doesn’t look like that’s happening for the next Windows 10 update, though,” writes Tom Warren for The Verge.

The Windows 10 Spring Creators Update is planned to be released at the start of April and the update is expected to add new features like Timeline, HDR support, and additional Fluent Design languages. Microsoft is also starting to test another update, Redstone 5. Not much is known about this update other than it’s aiming for a release later this year in the fall.