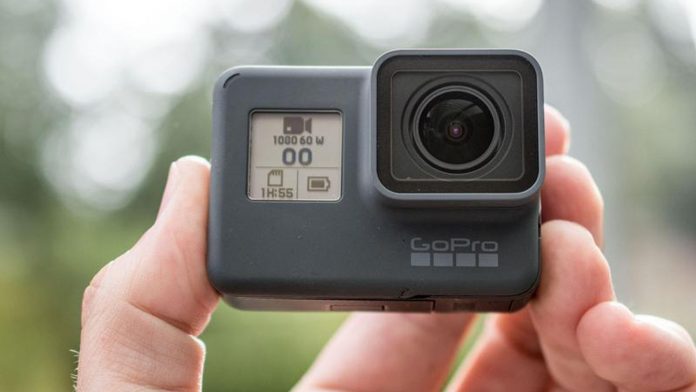 GoPro has just signed a multi-year deal with Jabil, a United States-based manufacturing firm, and the deal's looking to expand GoPro’s presence outside of the camera market. In the near future, Jabil will begin to license GoPro’s technology and designs for use in approved third-party devices, allowing other manufactures to use GoPro technology in their products.

This will be the first time that GoPro has ever allowed third-party manufacturers to use any of their tech. This move will make GoPro’s technology presence much more versatile, allowing its products to be used as things like police body cameras or for video conferencing.

"This collaborative approach with Jabil will enable innovative, GoPro enabled products and services from some of the most exciting hardware and software companies out there," said Sandor Barna, GoPro's chief technology officer in a statement. She also said she the GoPro could be supplying their lens and image sensors for video conferencing, robotics and self-driving cars.

Techcrunch reports the products manufactured under the GoPro and Jabil deal will not be marketed as a part of GoPro’s brand. The deal also excludes devices that compete with GoPro directly, like other action cams.

GoPro’s sudden attempt to expand its brand isn’t entirely shocking. It’s no secret that the company’s been struggling recently. GoPro lost over $104 million during 2016’s Q3, and even though it made a profit at the end of the year last year, it was still forced to leave the drone business and lay off many employees in their drone division. GoPro’s stock is also currently lower than 5 bucks, an all-time low for them. GoPro’s deal with Jabil could be just what the it needs to stay alive. It will allow GoPro to expand its brand out into new markets and potentially find profits outside the action cam market that they are currently struggling to perform well in.