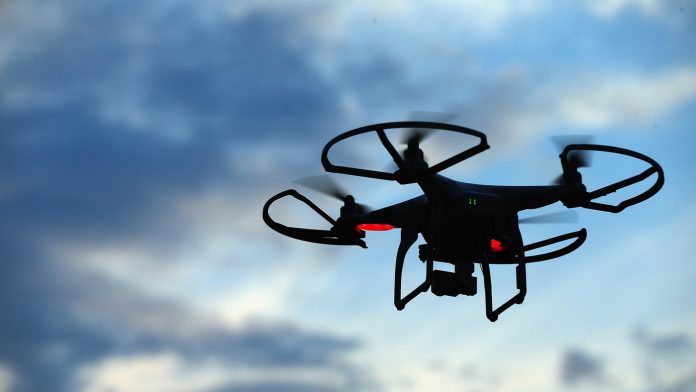 According the a reported released by Bloomberg, the White House is close to proposing a policy that would allow law enforcement and security agencies to legally track and disable in-flight civilian drones that they perceive as threats.

News about this proposal emerged during the FAA's third annual Unmanned Aircraft Systems Symposium in Baltimore. Michael Kratsios, the deputy U.S. technology officer for the Trump Administration, revealed that the White House is working towards a measure that will both speed up the introduction of drone technology and tackle concerns around security.

The official went on to say that this proposal has been talked about for months and has involved multiple U.S. agencies and that the first confirmed collision between a drone and a traditional aircraft has intensified their efforts to create great protection.

Not much is know about the White House’s proposal at this time, though we know that the Department of Homeland Security and Department of Justice are included in the discussions regarding the proposal. There was a similar proposal presented last year by lawmakers, but their efforts never resulted in actual legislation.