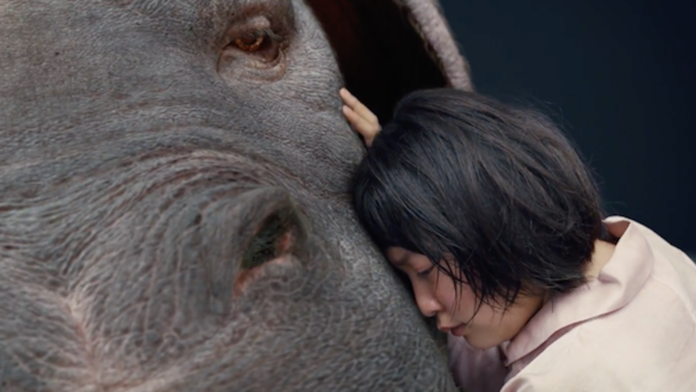 Netflix, along with other streaming services, will no longer able able to compete in the esteemed Cannes Film Festival, according to a recent report from The Hollywood Reporter.

It was revealed last Friday that Cannes film festival head Theirry Fremaux has terminated all streaming services’ right to compete in at the Cannes. While those services can show their films at the Cannes, they won’t be able to compete for any awards.

Why did this happen?

Fremaux decision to ban streaming platforms from the Cannes can be traced back to his experiences with Netflix last year.

At last year’s Cannes’, which is annually hosted in France, the Netflix funded films Okja and The Meyerowitz Stories were allowed to compete. This ignited worldwide outrage because the films were never shown in cinemas, yet they were still competing as cinematic works. Netflix did try to obtain permits for quick one-week theatrical release, but were unable to due to French media regulations.

Fremaux allowed the two Netflix films to compete last year because he thought he could convince Netflix to release them in cinemas, but Netflix never did.

“Last year, when we selected these two films, I thought I could convince Netflix to release them in cinemas. I was presumptuous, they refused,” Fremaux told The Hollywood Reporter.

“The festival asked Netflix in vain to accept that these two films could reach the audience of French movie theaters and not only its subscribers,” according to a statement from the festival to the New York Times in 2017. “Hence the Festival regrets that no agreement has been reached.”

Netflix’s lack of commitment to releasing their movies in theaters has led Fremaux to ban them from Cannes film festival, an event dedicated to cinema films.

“The Netflix people loved the red carpet and would like to be present with other films,” Fremaux told Le Film Franais. “But they understand that the intransigence of their own model is now the opposite of ours.”

So for now on, starting with this May’s Cannes, films competing in the Cannes will need to have a French theatrical release. Netflix and other streaming platforms can still show their films at the festival, but their movies won’t be eligible for the highest honor at the Cannes, the Palme d’Or.

What does this means for streamed films?

Theirry Fremaux’s ban has made it clear that France doesn’t see films from streaming platforms as pieces cinema, and based on the worldwide outrage, it seems the world agrees. However, in many ways, it’s sad to think that a film and its crew can be denied the honor of the red carpet not by its quality, but by how it's distributed.

Maybe it’s time these types of films got their own category at these prestigious festivals.