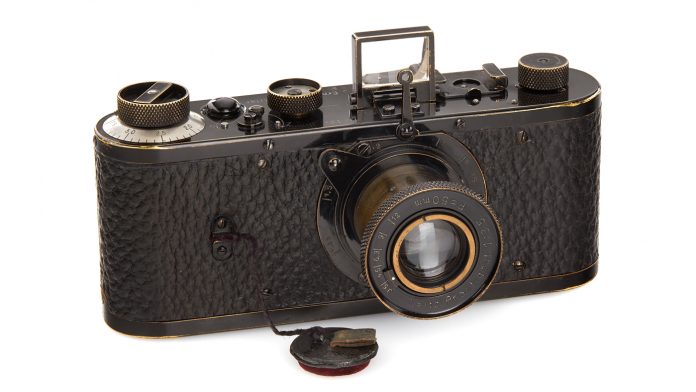 This Saturday at WestLicht 32nd Camera Auction, a private collector spent 2.4 million Euro (which is roughly 2.97M USD) on a super-rare Leica 0-series no.122, making it officially the most expensive camera ever sold at an auction.

There only exists 25 of these cameras in the entire world, and they are considered test cameras because they were produced by Ernst Leitz in 1923, which was two years before the first Leica camera was released. WestLicht reports that out of the 25 existing cameras, only three are believed to be in original condition, and the camera that was sold this Saturday is one of them. WestLicht attributes the camera’s massive auction price its “fantastic original condition."

The action was was held at the WestLicht auction house in Vienna. Leica majority owner and chairman of the board Andreas Kaufmann was present at the auction as well, seeing the record-breaking sale for himself.

You can see the world record shattering moment in the video below:

If you want to read what WestLicht had to say about the 0-series no.122, head to their press release detailing last Saturday’s auction.