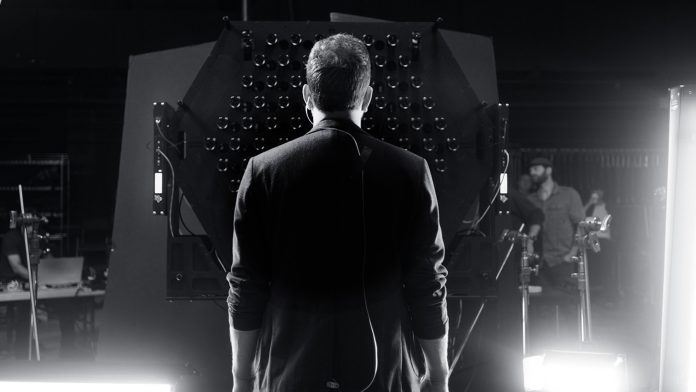 TechCrunch is reporting that Google is buying, Lytro, a startup that develops light-field technology for 40 million.

One source tells TechCrunch it’s an “asset sale” and that Lytro is selling for 40 million. However, another source tells the site that the price is 25 million and Lytro’s been to other companies, like Facebook, looking to sell. The assets would most likely include Lutro’s 59 patents that are related to light-field and digital imaging tech.

It’s not clear what Google has planned for Lytro’s technology. Lytro’s only developed two consumer cameras since its launch in 2006. Even though the company made history by creating the first consumer camera to use light-field tech (technology that allows camera to refocus photos to any part of the image after they are shot), its cameras didn’t sell very well and it made the decision to focus on applying light-field to cinema and VR instead. But Google’s been investing into VR technology, recently experimenting with light-field photography with a 16 GoPro camera vertical “Jump” rig. Google acquiring Lytro and its tech could boost its VR and light-field aspirations.

Lytro develops technology that makes it possible to capture the light-field of an image, comprising a picture with data from all angles, ultimately making a two-dimensional picture three-dimensional due to the depth and perspective the picture appears to have. It can as well focus on the detail of a specific object, leaving out its background, making it an alternative to green-screen. You can learn more about light-field in a blog written by Lytro.

While 40 million seems like it’s a lot (it is a lot), Lytro would actually be taking a hit if it is selling for that amount. In 2017, the company was valued at about 360 million and has raised over 200 million in funding in its lifespan.