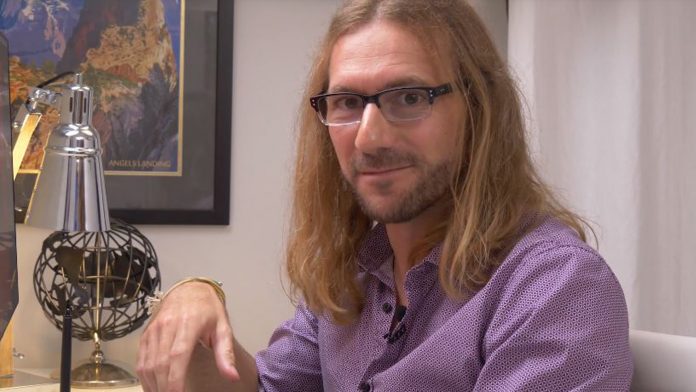 Piracy is a real issue that photographers and videographers face if they publish their content online. As you grow in popularity, it is only a matter of time until someone steals your work. This inspired Fstoppers to run a social experiment where they pirated their own tutorials by putting it only for free before it was published on their website.

To conduct the social experiment, Fstoppers partnered Landscape Photographer Elia Locardi (the talent behind Fstoppers’ Photographing the World series) to create a fake lesson that they would later place on websites featuring pirated content. They wanted to make a point about piracy in the fake video, but at the same time they wanted to make something that was humorous, so the location they chose was an Olive Garden in North Charleston, South Carolina.

Elia, in the beginning, took the tutorial very seriously. He went all out, bringing out his best gear and getting the perfect compositions for his shots. He even included local history in his tutorial, which he usually does in his regular videos. All his efforts were to make sure this tutorial was believable as a real instalment. However, as the video progresses, it becomes more and more clear that the video is a joke, and as the video is about to conclude, Elia reveals that the tutorial is a fake and that Fstoppers purposely uploaded the video to piracy sites to prove a point.

You can see the full fake tutorial below:

Fstoppers makes it clear that they aren’t a big company; they have a total of only three full-time employees and have to team up with outside professional photographers to create their in-depth photography tutorials. They put a lot of money and time into their tutorials. It takes them about a year to make just one tutorial. That's a year of financial risk and hard work. Whenever someone opts to watch their videos for free, instead of buying them, it hinders their ability to make more content.