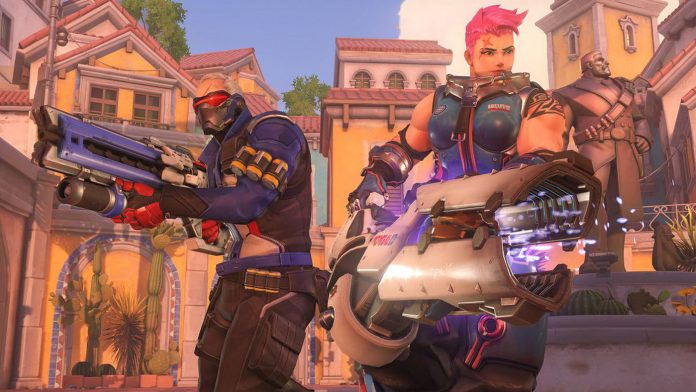 Facebook has just made it easier for PC gamers to live stream their gaming sessions directly to the News Feed. The social media giant today announced a new software development kit that opens up live broadcasting from PC games to all developers.

In addition, Facebook has unveiled a new reward system that developers can use to give in-game bonuses and benefits to those who watch streams on Live. This appears to be Facebook’s attempt at attracting and keeping viewers on Facebook and away from watching game streams on Twitch or YouTube. It’s possible that viewers may choose Facebook as their primary gaming stream platform because they are rewarded for watching.

It’s no question that Facebook wants to make itself into a viable live game streaming platform. They’ve been quickly expading their gaming and video features, testing ways to allow viewers to tip streamers with cash and hiring a team of popular streaming stars to be a part of their gaming team. But the problem that Facebook still faces is making itself into a game streaming platform that can effectively support their gaming broadcasters. Unlike on Twitch, which viewers visit specifically to watch live streams of games, some people in a Facebook gamer’s circle may not be interested in a video games and will never watch that gamer’s live streams. It will be essential for Facebook to grow its potential audience to attract streamers along with viewers and developers.