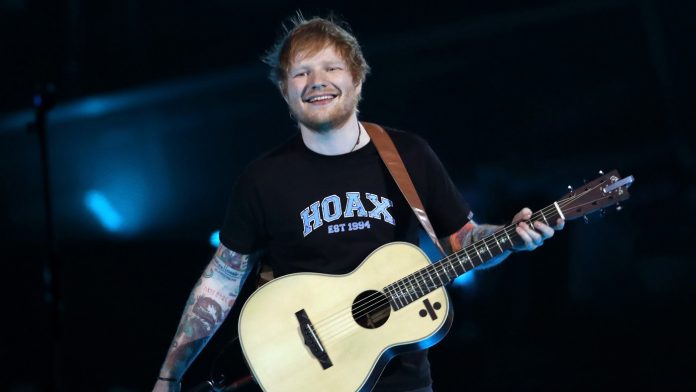 Facebook has just reached a licensing deal with Warner Music Group. This deal gives users the legal go ahead to include any song by any artist or band signed under Warner Music in their Facebook videos. Previously, Warner Music was the last major music label that hadn’t signed a deal with Facebook. Now, all three of the big music labels (Universal, Sony and Warner) are in contract with Facebook to allow their libraries to be used on the platform if they receive royalties for the tracks that are used.

Warner Music’s library is vast. Artists and bands like Ed Sheeran, Coldplay, Camila Cabello, Red Hot Chili Peppers and Twenty One Pilots are all in contract with Warner Music, so their music is fair game on Facebook, Instagram, Messenger and Oculus if they are used in “social experiences.” This excludes advertising and paid posts for now, but it’s believed that Facebook and Warner Music are considering options to include those kinds of posts in the future.

“Our partnership with Facebook will help expand the universe of music streaming and create supplementary revenue for artists,” Ole Obermann, Warner Music Group’s Chief Digital Officer. “Fan-created video is one of the most personal, social and often viral ways that music is enjoyed, but its commercial potential is largely untapped. This collaboration will lead to new possibilities for our artists, while enhancing the user experience across Facebook, Instagram and Oculus, and enabling people to communicate and express themselves using the music they love.”

As Facebook reach these massive deals with the three music labels (as well as Kobalt, HFA/Rumblefish, and Global Music Rights), there’s rumors that Facebook is building its own streaming services, similar to Spotify, Pandora or Apple Music. Facebook hasn’t commented on the rumor though.

Regardless, Facebook is clearly focused on their community. Facebook’s recently seen a drop in their user growth in the U.S., so they’ve been investing into areas like video to keep what community they have active and engaged with Facebook. With Watch and these major music label deals, Facebook may actually attract a notable amount of creators to make content on their platform.