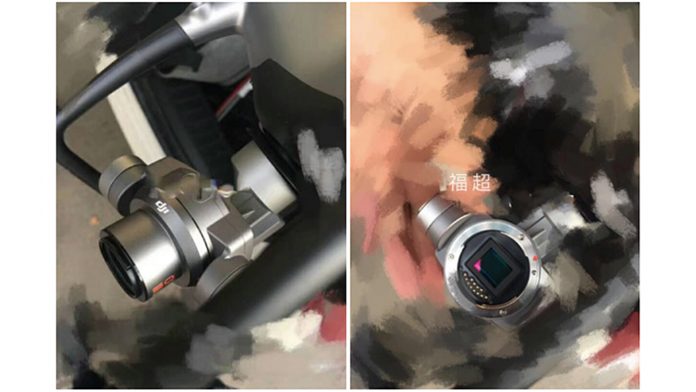 In recent weeks, rumors have been intensifying that DJI has a DJI Phantom 5 drone in the works. DJI hasn’t announced a new Phantom 5, so naturally there are no spec details about it either, but a recent leak suggests that the Phantom 5 drone is almost done and it will have an interchangeable lens camera system.

OsitaLV also claims that DJI said that “the leaked photo of the [Phantom 5] is a customized drone for designated users, not for sale,” but the user is skeptical that this claim is true. OsitaLV later tweeted a drawing that is supposedly the Phantom 5, claiming that the new Phantom will feature an “aluminum shell, [a] plastic GPS antenna cover on the top, landing gear [that] is made of plastic” similar to the Inspire 2.

It's worth noting that OsitalLV’s credibility isn’t entirely known. Nevertheless, we expect that DJI will announce the Phantom 5 later this year.