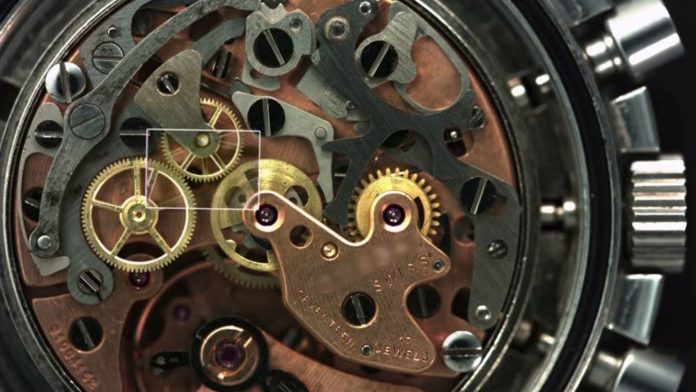 Canon just released a video showcasing its 120-megapixel CMOS sensor, so you can check out the sensor’s insane resolution for yourself:

“Ultra-high-resolution is made possible by parallel signal processing, which reads signals at high speed from multiple pixels,” Canon says. “All pixel progressive reading of 9.4fps is made possible by 28 digital signal output channels. It is available in RGB or with twice the sensitivity in monochrome.”

You can see what the sensor is capable of when the video compares the 120MXS to a 2MP sensor shooting the gears of a watch. The 120MXS hands down wins the comparison without it even being close. You can clearly see so much more detail with the 120MP sensor’s image.

It’s high pixel count also allows it to be amazing at retaining a considerable amount of detail, even when digitally zoomed super close. Just look at this side-by-side comparison:

Canon first announced the sensor in September 2015 and showed it at on of its expos in May 2016. However, there’s still no timeline for when we might be seeing the 120MXS available in a camera.