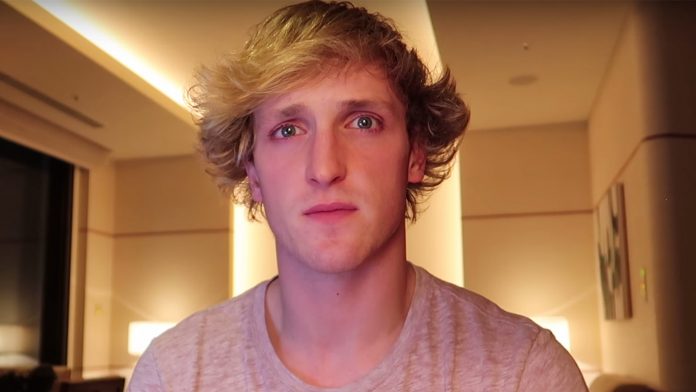 It’s possible that YouTube will be soon dishing out stronger punishments to renegade creators. CEO Susan Wojcicki detailed YouTube’s overall goals for 2018 in a blog post last night, and the big takeaway was the promise of policies that will have stricter punishments for creators who do “something egregious that causes significant harm” to YouTube’s reputation and its community.

“While these instances are rare, they can damage the reputation and revenue of your fellow creators, so we want to make sure we have policies in place that allow us to respond appropriately,” says Wojcicki.

Now while it’s probably easy to pin these strict policies to Logan Paul, who was recently kicked off YouTube’s Google Preferred ad program after he posted his controversial Suicide Forest video, he is by far not the only YouTuber that’s posted something highly controversial. Remember PewDiePie? But it’s hard to ignore that Logan Paul was more than likely the final push that YouTube needed to tighten up their policies regarding controversial posts.

In the post, Wojcicki says that there are times that YouTube needs to take a “clear, informed, and principled stance” and that they will be improving their policy enforcement by hiring more people and using machine learning technology to deal with content that violates policies.

“We realize we have a serious social responsibility to get these emerging policy issues right, so we seek advice from dozens of expert advisors and third-parties,” Wojcicki says.

Wojcicki also announced in the post that YouTube’s working on a new monetization system, mostly likely in response to hard criticism of the platform for demonetizing videos that creators believe shouldn't be demonetized.