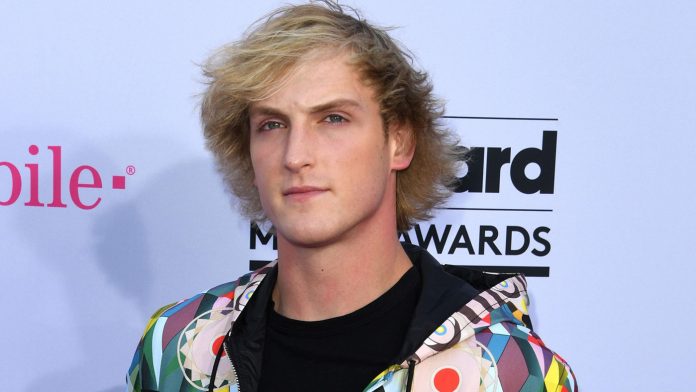 YouTube CEO Susan Wojicicki posted a blog post earlier this month outlining the goals that the platform will be working to achieve this new year, one of those goals being to create a more defined course of action for the company to take when there is a channel or creator that does significant harm to the YouTube community and the platform itself. Wojicicki said that YouTube would be adopting much stricter policies and consequences for those kinds of creators, and now YouTube has revealed what those consequences are going to be.

If a YouTube creator or channel does something that “results in widespread harm” to the community, YouTube says that they will reserve the right to to remove those creators or channels from Google Preferred and suspend their YouTube Originals projects. Additionally, YouTube says that they could suspend those creator’s ability to earn revenue from ads and also remove them from the YouTube Partner Program. And lastly, YouTube could as well take away a creator’s or channel’s capability to be reccomended by YouTube's algorithm, preventing those videos from showing up on YouTube’s homepage, trending tab and watch next feature.

YouTube has already flexed their muscles under these new policies and temporarily suspended all ads on Logan Paul’s channels, which will be costing him an estimated $40,000 to $600,000 a month. We all know that Paul’s been under a great deal of fire for posting a video showing the body of a suicide victim in Japan; he followed up the controversy with an “apology” video after he was suspended from YouTube’s Preferred Ad program. After that, he went back to his old ways, posting videos that show a dead fish and a dead rat being tasered. YouTube Creators says that Paul’s “recent pattern of behavior” is the direct reason for his ad suspension.

However, if you have a YouTube channel and are worried that YouTube may exercise these punishments on you, you can probably relax a little because you’d have to post something pretty bad for YouTube to use these penalties on you. YouTube VP Ariel Bardin, author of the Feburary 8th blog post, explains that videos that will be punished are the ones containing "heinous prank[s] where people are traumatized" and anything that "promotes violence or hate toward a group, demonstrates cruelty or sensationalizes the pain of others in an attempt to gain views or subscribers."

And in the case of Paul, YouTube took the decision to suspend his ad revenue seriously; a YouTube spokesperson told Engadget that “This is not a decision we made lightly …”

Bardin says that YouTube does believe in people’s freedom to express themselves on YouTube, but when that freedom damages other creators’ freedom to express themselves, Bardin also believes there needs to be consequences for that kind of behavior, explaining that the “damage [caused by some creators' egregious actions] can have real-world consequences not only to users, but also to other creators, leading to missed creative opportunities, lost revenue and serious harm to [YouTubers'] livelihoods.”