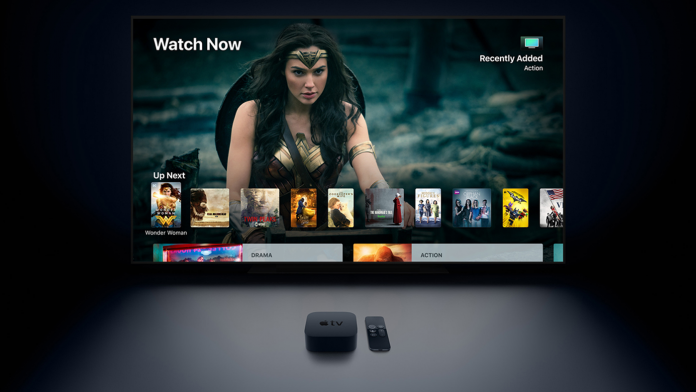 YouTube’s live TV services is now finally available on Roku and Apple TV devices. The announcement was made last Thursday through a tweet posted by the official YouTube TV account. The post told Apple TV owners to “check the app store.” They later elaborated and revealed that its app is now available on tvOS devices.

This comes after months of delay; YouTube TV was first launched on iOS, Android and PC last April. YouTube originally planned to release its live TV service on Roku and Apple TVs last December, but they pushed it back to the first quarter in 2018.

Additionally, YouTube TV is available on Xbox One, Android TVs, and LG and Samsung smart TVs.

YouTube TV is running for $35 a month and you get up to 40 live channels, which includes ABC, CBS, Fox, NBC, ESPN, AMC, USA, FX and The CW. The service is available in up to 80 metro areas. Additionally, you get access to YouTube Red originals and unlimited cloud DVR storage for up to nine months. Also, there isn’t a cable box or contracts, meaning that you can cancel anytime you want.