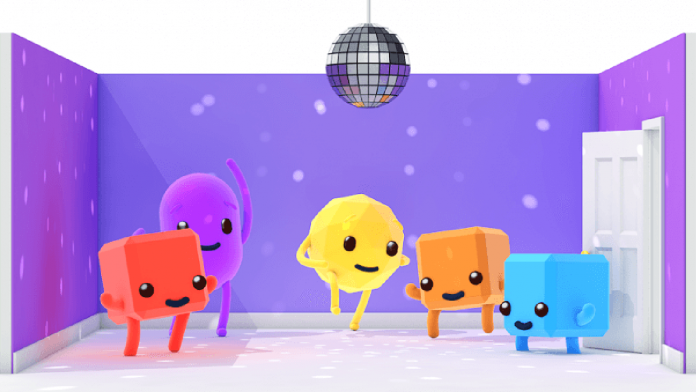 Amazon, which owns Twitch, has launched a customizable chat room feature that will be present on the right side of live streams. The feature is dubbed “Rooms” and it makes a separate space within Twitch live streams for its viewers to interact. The feature is official live today for both web and mobile Twitch users around the world, with desktop compatibility coming in the near future.

Anyone with a Twitch account can set up their own custom chat spaces (Rooms); all they have to do is click the header of the Stream chat on their channel. From there, creators give the Room a name and assign chat permissions. Rooms can be both public or private, so, for example, if a channel owner only wants their stream’s Room open to subscribers, that owner can opt for that. Moderators and Subscribers are automatically added to any Subscriber or Moderator Room, since they are set categories. But if public viewers want to participate, they can choose to join only if the Room is public.

“Whether you want a room for spoilers, permanent sub-only chat, or even a room for moderators to sharpen their swords, rooms lets streamers set a topic and choose who has access,” writes Brian Petrocelli, a member of Twitch’s product marketing team, in a blog post. “Plus it’s just like stream chat, all your badges and emotes carry over.”

Though creators can only host up to three rooms, creators can choose to allow their stream’s rooms to stay open even when they aren’t live streaming. It’s a great idea that will keep creator’s communities engaged and discussing between live streams.

Rooms are out today for web and mobile, with a desktop version coming very soon, according to Twitch.