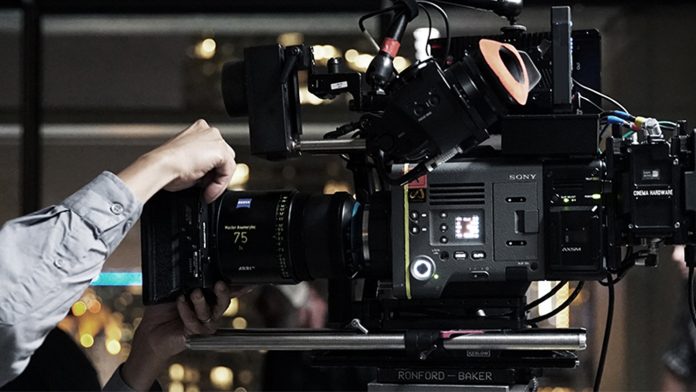 It’s the beginning of February and that means Sony will soon begin to ship their highly-anticipated CineAlta VENICE full-frame 24X36mm cinema camera. Video professionals have been itching to try out the VENICE for themselves ever since it was announced back in September 2017. Now they’ll finally get that chance.

In all honesty, it’s been very interesting to watch VENICE’s ride to shipment; to say that it had a smooth ride would be inaccurate. After its announcement in September, Sony revealed that the VENICE’s full frame capabilities wouldn’t be available at launch and would instead be made available through an upgrade in summer 2018. But the the video professional community weren’t going to have that and demanded that Sony make full frame on the VENICE a launch feature since Sony promoted it as a key feature for the VENICE at its initial announcement. The large outcry eventually  convinced Sony they needed to include full frame at launch and they announced in November that the feature would be available when the camera began shipping.

Additionally, leading up to the launch, Sony has listened to feedback from the video community and have added a “Dual Base ISO” mode for the VENICE as well as 15+ stops of exposure latitude and an additional High Base ISO 0f 2500, extending the sensor'e dynamic range to 6 stops over and 9 stops under 18% middle gray.

Also, the Venice features some new color science that delivers “a soft tonal film look, with shadows and midtones having a natural response and the highlights preserving the dynamic range.”

Sony is planning to release a free firmware upgrade that will include a 25p in 6K full frame mode and will remove “False Color.” The upgrade will be available in the summer.

It’s a great thing to see that the video community has had such a loud voice in the development of the VENICE. It would have been really disappointing if the VENICE was launched without one of its key features, full frame shooting. But thanks to the community’s voice, that won’t be happening.

For more information, head to blog.sony.com.