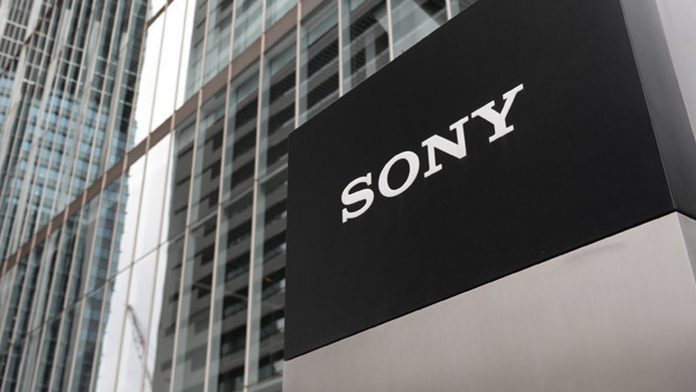 Big news is coming out of Sony and it’s that they’ve developed a back-illuminated CMOS sensor that enables global shutter function. Now, the sensor is only 1.46 megapixels, so don’t expect it to be integrated into any Sony cameras anytime soon, but regardless, it's still a big feat for Sony.

The advantage of backlit CMOS sensor is that it basically allows cameras to capture images at lower light levels with a lot less noise. This is because the sensor’s electric circuits are placed at the back of the sensor, not the front, meaning that more light can get to the photosites and less readout amplification is required.

Sony has designed the sensor with a new pixel-parallel A/D converter that they report enables global shutter.

“The new Sony sensor comes with newly developed low ­current, compact A/D converters positioned beneath each pixel. These A/D converters instantly convert the analog signal from all the simultaneously exposed pixels in parallel to a digital signal to temporarily store it in digital memory. This architecture eliminates focal distortion due to readout time shift, making it possible to provide a Global Shutter function, an industry­ first for a high sensitivity back illuminated CMOS sensor,” says Sony.

Sony also has developed something called Cu-Cu connection that they said allows the privilege of the parallel analog to digital conversion.

“To achieve the parallel A/D conversion for all pixels, Sony has developed a technology which makes it possible to include approximately three million Cu-­Cu connections in one sensor. The Cu-­Cu connection provides electrical continuity between the pixel and logic substrate, while securing space for implementing as many as 1.46 million A/D converters, the same number as the effective megapixels, as well as the digital memory,” says Sony.