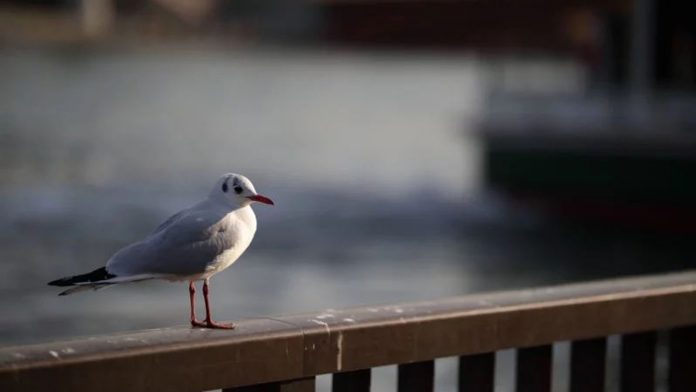 Here's a complete list of the Sigma Art lenses coming to Sony E-mount:

The pricing and availability for these nine lenses haven’t been announced yet. So in the meantime, let's take a quick look at the two new Sigma Art lenses.

The first new lens that Sigma announced, the 105mm F1.4 incorporates 17 optical elements in 12 groups. Sigma says that it has minimal optical aberration, with “incredible resolution” and "stunning contrast” to create a impressive bokeh effect, which is ideal for portrait photography.

It also features a sports line level dust- and splash-proof design, allowing it to be used in all kinds of weather according to Sigma.

The 105mm F1.4 will be pretty fast, too; Sigma says that “The high-speed, high-accuracy autofocus helps photographers react in an instant to capture those special moments.”

Additionally, the 105mm F1.4 is built with a carbon fiber reinforced plastic hood for higher durability, and the Canon mount version of this lens is compatible with the Canon Lens Aberration Correction feature.

You can learn more about the 105mm F1.4 on its product page.

The 70mm F2.8 EX DG is Sigma’s first macro lens to be featured in their Art lens line.

The second lens Sigma unveiled is the 70mm F2.8 EX DG macro lens. Some of its highlight features include an extending, floating, two-group focus mechanism. This mechanism should minimize aberrations when shooting at different focus distances.

When shooting at high resolutions, Sigma says that the lens’ optical elements can achieve bokeh that is free of color streaking, while still keeping areas you want to be in-focus “razor-sharp.”

The 70mm F2.8 also includes a focus-by-wire system that has a newly developed coreless DC motor that enables “comfortable and precise focusing” according to Sigma.

Head to the 70mm F2.8’s product page for more information about the lens.

With this update, users with compatible SGV interchangeable lenses for Canon cameras will be able to use the aberration corrections that match the optical characteristics of the lens they are using. The three types of corrective functions available are for peripheral illumination, chromatic aberrations and distortion.

To get the update, you’re going to have to get a Sigma USB dock, which is running for around 60 dollars. From there, you connect a SGV lens to the dock and can then install the Sigma Optimization Pro Software.