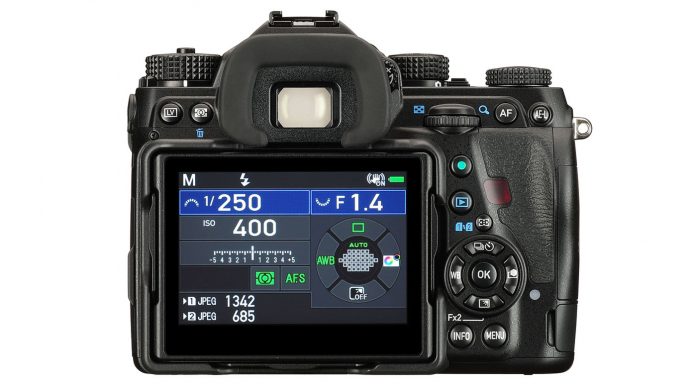 Ricoh this week revealed an upgraded version the PENTAX K-1 DSLR that was released back in April 2016. Dubbed the K-1 Mark II, Ricoh is positioning the new full-frame DSLR as the flagship camera in their popular PENTAX K-series. While the new K-1 retains some features found in the original, including the same 36.4 megapixel sensor, but Ricoh has added updates to the camera's Pixel Shift Resolution System, a new accelerator unit and refinements to the camera body.

First off, the K-1 Mark II uses that same exact full-frame CMOS sensor as the previous K-1, down to the lack of an anti-aliasing filter. But, the K-1 Mark II does have a new accelerator unit that, combined with the camera’s PRIME IV image processor, will enable “high-resolution images with minimal noise in even the most challenging low-light conditions” at up to ISO 819200, according to Ricoh.

Here’s some sample footage shot by the original PENTAX K-1 to give you an idea what to expect from the K-1 Mark II:

The K-1 Mark II features an magnesium-alloy body that is both dustproof and weather-resistant. Additionally, it sports an optical viewfinder with almost 100-percent field of view, Astro Tracer and a tilt-type LCD monitor.