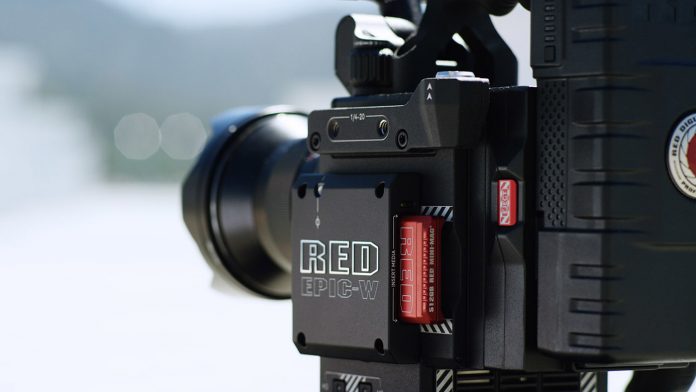 Foxconn, the company that manufactures iPhone, is reportedly working with the digital cinema camera company RED, which makes some of the most premium cameras available on the market today, to create affordable 8K cameras for prosumers.

Chairman Terry Gou told Nikkei that their overall goal is to lower the price and size of RED’s camera by two-thirds. "We will make cameras that will shoot professional-quality films in 8K resolution but at only a third of current prices and a third of current camera sizes," Gou said. RED’s 8K camera is selling for about $30,000 right now, so it would be priced at $10,000 if the cameras’ prices really were dropped by two-thirds.

Foxconn and RED have done business before; Foxconn makes ASIC / front-end LSI circuits for RED’s cameras, and they are probably involved with RED’s Hydrogen smartphone / camera. So, there most likely won’t be any trouble with these two companies partnering up this time around.

Foxconn has been moving towards more business independence from Apple; half of Foxconn’s revenue is coming from the tech giant. Currently, the demand for smartphones is weakening and Nikkei reports that the profit margins are “razor thin.” Foxconn’s trying to expand its operations, working with RED and also investing largely into semiconductor display tech for cameras.

What is most exciting about this news is that prosumers will gain greater accesses to 8K and RED's reknowned image quality. RED’s powerhouse cameras typically run for about $15,000 to $30,000, though that’s a lot cheaper than say an ARRI Alexa or Panavision Millennium DXL2 — those prices are to high for a lot of videographers. But with partnerships like RED and Foxconn, it shouldn't be long until 8K becomes the industry standard, available for the prices that 4K cameras are currently running for.