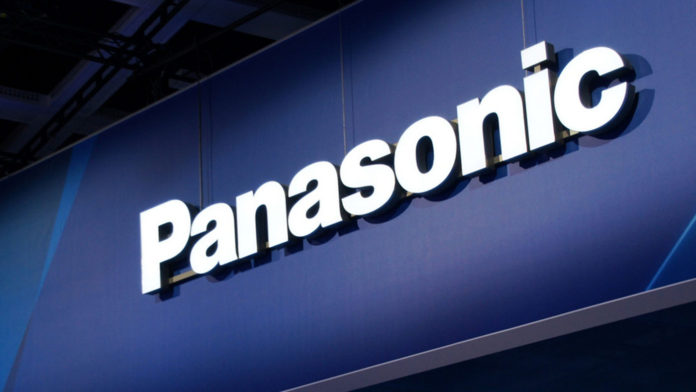 Sony’s not the only company that’s got a global shutter CMOS sensor in the making. Panasonic has announced in a recent press release that they’ve developed an “8K high-resolution, high-performance global shutter” that uses a organic-photoconductive-film CMOS Image sensor to “enable 8K and high picture quality imaging without motion distortion, even in extremely bright scenes.”

Panasonic’s announcement is a groundbreaking achievement not just for their company, but for the entire industry. To put this into perspective, Sony announced their back illuminated global shutter sensor CMOS sensor a day before Panasonic. Sony’s announcement was seen as revolutionary, but was quickly overshadowed by Panasonic’s reveal. According to Panasonic, their sensor is 36 megapixels and captures at up to 60fps, while Sony’s sensor is just 1.46 megapixels and has a much lower resolution, at least at the moment. Quite a big difference there.

Panasonic’s new global shutter sensor is a CMOS sensor with an organic photoconductive film, also known as OPF. The OPF enables independency of both the photoelectric-conversion part and the circuit part.

Panasonic reported that “By utilizing this OPF CMOS image sensor’s unique structure” they’ve “been able to newly develop and incorporated high-speed noise cancellation technology and high saturation technology in the circuit part.” And that they’ve been able to achieve global shutter by using the OPF CMOS sensor’s “unique sensitivity control function to vary the voltage applied to the OPF.”

However, like Sony’s global sensor, it’s highly unlikely that Panasonic’s going to be featuring this sensor in any of their upcoming cameras. It will probably take a few years for it to be ready to be used in the field.