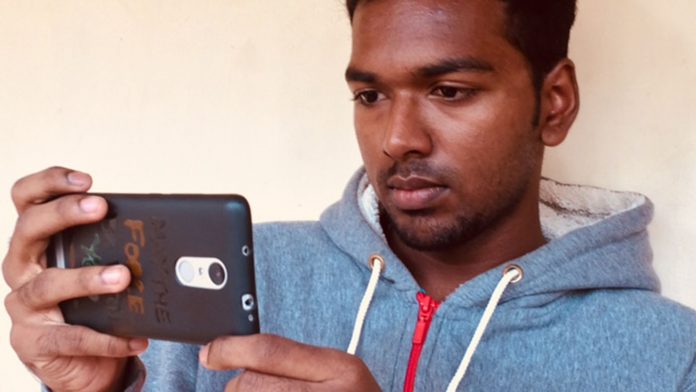 Congratulations to Ghanashyam Sekhar! You’re Videomaker’s SONY FDR-X1000v Action Cam Sweepstakes winner! Sekhar will be taking home Sony’s small, but capable 4K action cam. Priced at around 500 dollars, the Sony FDR-X1000v is a direct competitor of GoPro’s Hero 4 Black edition, offering splash-resistant 4K shooting at up to 30fps along with a number of other features and shooting modes.

You can learn more about Sony’s FDR-X1000v Action Cam by watching our video review below, or by checking out our full review for the camera.

Sekhar, who lives in Panampilly Nagar, India, says he is highly inspired by movie director Christopher Nolan, whose work includes films like" Dunkirk," "Interstellar" and "The Dark Knight" trilogy. What struck Sekhar most about Nolan’s work is how he captured his shots. “Watching movies of Christopher Nolan made me think about how he captured those amazing looking unique shots,” Sekhar says, noting that’s what inspired him to get into video.

Sekhar says that whenever he travels he likes to capture video on his Xiaomi smartphone. At one point, Sekhar even helped out a friend and allowed him to use some of his travel videos to practice his editing.

As the winner of Videomaker’s Sony FDR-X1000v Sweepstakes, Sekhar says he will “utilize [his] prize to the max” and that he’s already planning to shoot a travel video with the FDR-X1000v.

Congratulations once again to Ghanashyam Sekhar! We hope that you get a lot of use out of the FDR-X1000v! Videomaker will definitely be looking forward to seeing your Nolan-inspired travel video in the future!