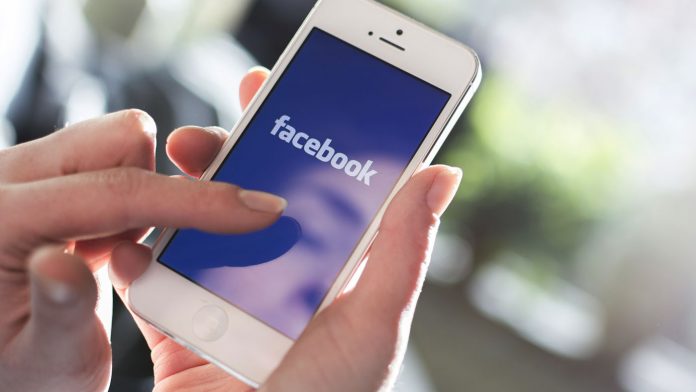 Facebook is in talks to open up its Watch video service to individual video creators. If implemented, these plans would allow for creators to upload their content to Watch free of charge and receive revenue from ads played alongside their videos.

Unlike how Watch has operated in the past, Facebook wouldn’t be buying the rights to the content being uploaded. Instead, creators would be able to upload their videos for free and receive a cut of the revenue from the ads played alongside their videos.

While advertising clients are reportedly excited about the opportunity to advertise through Facebook videos, they are also said to be highly tentative about advertising through Watch if it were to open up to individual creators because they have concerns about where their ads may be placed. If Facebook were to expand Watch to individual creators, the process of vetting ad-appropriate content would become much harder and runs the risk of ads being paired with inappropriate content, something that YouTube knows all too well.

To combat these concerns, Facebook is considering to let advertisers purchase advertisement space for specific shows beginning in Q2, similar to how television sells advertisement. But under this system, small-time creators could find it highly difficult to make a buck on Facebook, since they wouldn’t be earning ad revenue unless a company specifically specifies that they want to advertise on their videos.

Facebook is hoping that its moves towards becoming a long-form video platform will increase the time that people stay on their site. Last quarter, Facebook reported that the amount of time that people were spending on their site was reduced by 50 million hours per day, pointing to their major News Feed algorithm changes as a factor. Those changes aimed to prioritize “meaningful social interactions” over “relevant content” as described by Facebook CEO Mark Zuckerberg.