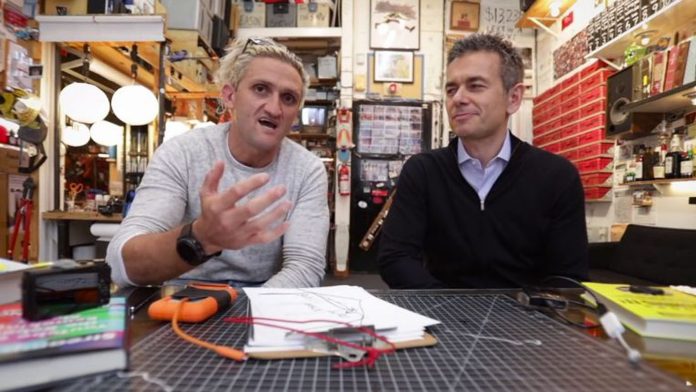 YouTube’s been in hot water with a lot of their creators, even some of their big name creators, who are trying monetizing their videos. As a quick refresher, YouTube’s algorithms have been a hot mess lately, demonetizing videos creators feel shouldn’t be demonetized and hurting their revenue. Vlogger Casey Neistat is one of the major YouTubers who have been very vocal about their anger, Neistat himself having posted a monetized video where all of its revenue would be donated to the victims of the Las Vegas Shooting to later find that YouTube demonetized it.

In addition, advertisers have been pulling away from YouTube in recent light of their ads being play alongside crude content.

YouTube seems to have come to a breaking point ever since one of their biggest stars, Logan Paul, upload his highly controversial video featuring a suicide victim in Japan. This lead to YouTube tightening their punishment policies for creators who do serious harm to the YouTube community, which includes YouTube creators and advertisers.

The Head of YouTube, Robert Kyncl, has sat down with Casey Neistat for an interview to try and answer some of the questions that a lot of us have about the controversies surrounding YouTube right now.

The video however was shot before YouTube decided to demonetize everything on Logan Paul’s channel, so that is something that Neistat wasn’t able to ask about. Neistat asked numerous questions, including ones that dealt with topics like YouTube’s slow response time to Logan Paul’s controversial video, the tension between the creator community and YouTube and Kyncl's qualifications to be at the helm of YouTube. Some were happy with the questions and the interview, but others felt that Neistat didn’t push for follow-up questions and let Kyncl dodge some of the tougher topics. Watch the full interview to be your own judge: