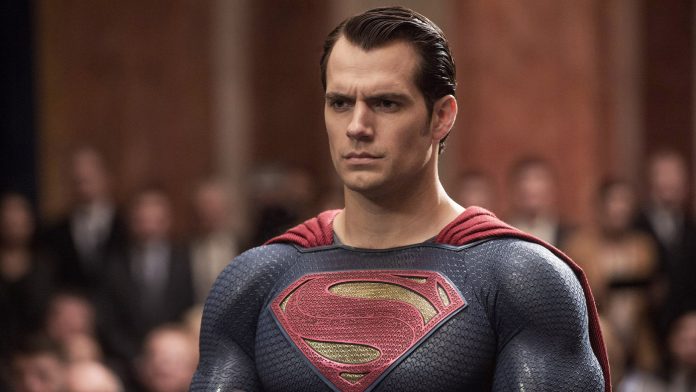 If you happened to be one of the many moviegoers who saw the 2017 "Justice League" movie and felt that something was off about Superman’s face, you weren’t wrong. Superman actor Henry Cavill actually had a grown a mustache for his role in "Mission: Impossible 6" and he couldn’t shave it off, so the movie’s production had to digitally edit it out. The resulting effect wasn’t good to say the least.

While the "Justice League" had a 300 million budget, one YouTube user wanted to see if an AI running on a 500 dollar computer could do a better job at removing Cavill’s stache. The resulting effects actually rival the ones that made it into the movie. Well, at least it looks good at a low resolution. See how well the DIY AI does in the video below:

The hair removal was made possible by the deepfakes algorithm, which is essentially a visual effects AI that can act as a face-swapper. This kind of technology has become very popular over the internet, allowing people to insert people faces into videos. For instance, people have been putting Nicolas Cage into movies that he never starred in — like "Raiders of the Lost Ark."

Going back to the Superman stache (super stache?), we aren’t sure how much Warner Bros. spent to remove Cavill’s mustache, but it’s probably a lot more than 500 bucks. This video demonstrates VFX effects are becoming much more accessible to the general public and aren’t just for Hollywood to use. Now, the cheap AI isn’t perfect. It’s only at a lower resolution and some of the effect is blurry, but it’s still pretty impressive if you compare it to the stache effects in the "Justice League." The fact that AI running on a 500 dollar was able to match effects done on a 300 million dollar movie is testament to the VFX available to the public today.