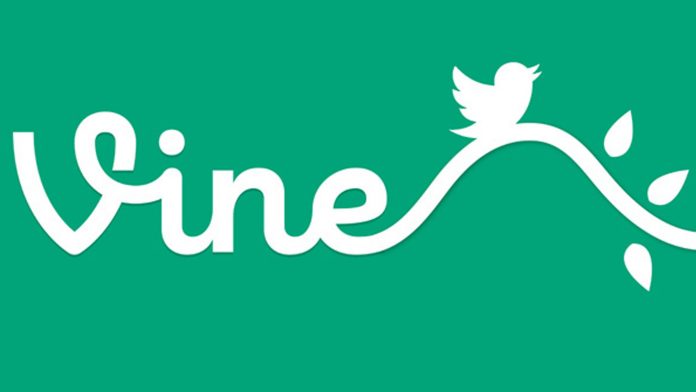 Dom Hofmann, who co-founded the original Vine, has been teasing all of us about bringing back Vine. As we all know, Vine was killed off just shy of a year ago and its demise has left its community of creators with a void that they’ve had to try to fill with alternative video sharing platforms. Luckily for them, Hofmann is creating a Vine 2 and will be launching community forums for it it on Wednesday Jan. 17th, on the one year anniversary of the original Vine’s end.

The forums for Vine 2, which will be accessible at v2.co, will be a place for Hofmann to share updates and receive feedback from registered users as the project develops.

We also got a little more information about V2 when Hofmann posted on Twitter the three main principles of the new platform: giving “an equal voice to every artist,” being “as generous as possible to every artist,” and fostering “a civilized, kind, inclusive, and absolutely non-toxic community.” And Hofmann also posted V2’s No. 1 rule, outlined in the draft of its Community Guidelines & Content Policy, which is to “Be Nice. Don’t be a bully or a creep. If you act like a bully or creep, we’ll ban you.” This all seems like a great approach to ensuring a friendly and open community for video creators on V2.

To further tease us, Hofmann shared a preview of what V2 capture screen may look like over the holidays. The V2 app will also be available for both iOS and Android devices, and Hofmann said there won't be any filters, face filters or geofilters. Hofmann also dropped a hint that there will be a 'Nope' button in the app that will give users more control over their timelines.

Hofmann as well released a Video Artists Compensation Survey so he can get some feedback from creators about their monetization preferences to hopefully create a system that satisfies everyone.

Again, you can get updates about V2 at Hofmann’s community forums at v2.co once it launches this Wednesday, 1/17.