Sony’s full frame CineAlta camera, Sony VENICE, has excited many filmmakers with its full frame recording capabilities since its announcement in September, but to much disappointment, Sony revealed that full frame shooting wouldn’t be available at launch. Rather, it would be made available through an upgrade set to be released in summer 2018.

In the announcement, Sony says the all the feedback they received since the VENICE’s reveal showed them that the VENICE needs to be capable of shooting full frame at launch.

“Conversations with and feedback from production professionals played an essential part in the development of Sony’s next generation CineAlta motion picture camera, VENICE.  In the months after the camera’s September announcement, the immediate demand for Full-Frame capture was clear.  Sony has answered the industry’s requests for Full-Frame image capture and, with an optional license, VENICE can support Full-Frame 24x36mm shooting from day one,” said Sony

Sony also says that they have an “extensive roadmap of features” planned to be added to the VENICE in future firmware upgrades.

The VENICE’s release date will remain unaffected by this change and is still set for release in February 2018. 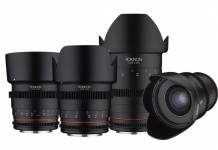 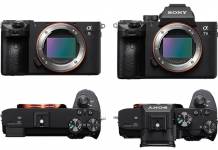 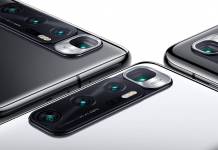 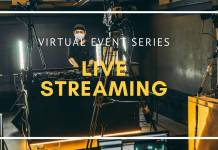 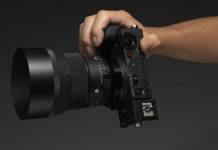 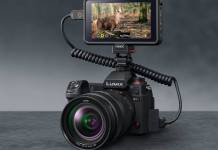