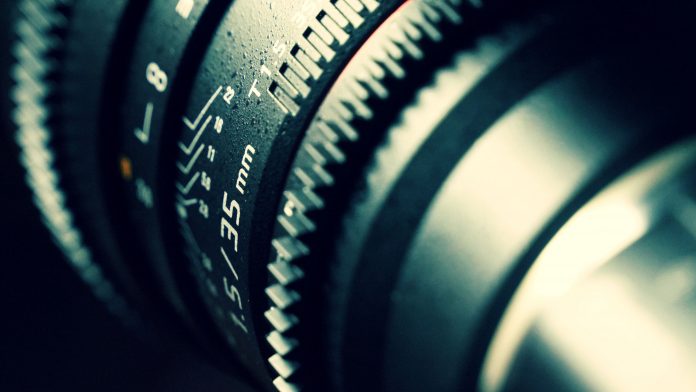 You’ll hear a lot of video shooters talk about how you should never use auto focus. Videomaker is as guilty as any making this bold claim. In fact, it’s usually true: Nine times out of 10, manual focus is going to deliver a more usable shot than autofocus. But there are some pretty specific scenarios where manual focus either is impractical or impossible.

By definition, whenever you’re shooting selfies, you are the subject of the shot and therefore can’t also fully control the camera. If you’re shooting a selfie or a vlog where both you and the camera are stationary, manual focus is probably a better option, as autofocus can sometimes focus on things it shouldn’t or lose you as its target and start hunting. But if you or the camera is moving, autofocus is probably the better choice. By setting the manual focus and leaving it, you’re telling the camera that what it’s focused on will remain the same distance from the lens. Of course, anyone who’s ever shot a vlog knows that’s not a variable you can count on. A camera with good autofocus can keep you in focus, and they usually have tap-to-focus capabilities on the LCD for when it loses you.

When Your Subject is Moving Directly Toward the Lens

Keeping a subject in focus as they get closer to the lens is extremely difficult to do manually. If they’re moving at inconsistent speed, it’s close to impossible. In these instances, autofocus is a real lifesaver. This relies on having a camera with good video autofocus, however, since it’ll need to be able to hold a target without switching. When tracking a target moving toward the lens, once the camera loses its target, it’s really hard for the camera to find it again until the subject stops moving.

Shooting from a Gimbal

Many high-end gimbals are heavy duty enough to hold not only a camera but a remote follow focus and a wireless video transmitter, but how many of us have a budget for that kind of gear? Shooting from a gimbal usually involves not only a moving camera, but a moving subject as well. In these instances, unless you have the aforementioned expensive follow-focus and monitoring system, it’s usually best to enable autofocus, assuming your camera can handle it. Keeping shots wide also helps, since changing targets is a little less noticeable in wide shots.

If your camera or monitor doesn’t have focus peaking, and especially if your monitor is too small to clearly see where a focal point is, you may want to use autofocus. If neither your camera nor your subject is moving, this isn’t a problem. However, if you need to adjust focus in the middle of a shot and you can’t see fine details in the monitor, you’ll probably end up over-shooting your target focal point because you can’t see it until it’s way out of focus.  Since so many run-and-gun shots are difficult to replicate, autofocus may be more reliable than pulling focus manually.

Finally, if you’re the type of shooter who’s primarily shooting photos, and you need to quickly switch to video — for example, if you need to capture a sound bite — then back to photos, autofocus may make sense. After all, most photographers are already shooting autofocus. If things are moving quickly and you have a capable camera, hitting the record button without changing any other settings (except maybe your shutter speed and ISO) is a good way to make sure you don’t miss any of the action.

The main problem with autofocus is that it often loses its target in the middle of a shot. If autofocus goes rogue during a photo shoot, it usually doesn’t make a big impact. If you’re shooting a burst of 24 shots, among which you only need one good one, it’s okay if three or four are out of focus. But if during that same moment where you would have captured a 24-photo burst, you’re trying to capture a single video clip, a few frames of hunting autofocus may render the whole clip unusable. That’s why it’s so important to only use autofocus when you have to. If you know about those scenarios before you hit record, your shots should turn out better than if you tried to pull focus manually.