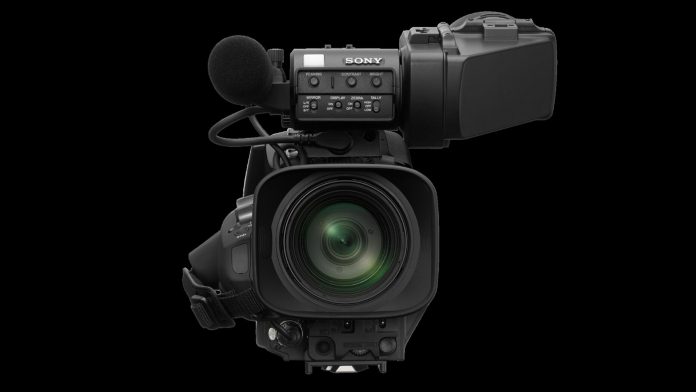 “Since its debut, the HXC series has been adopted worldwide for diverse uses. This new camera system is based on customer input and the added support for up-scaled 4K and HD-HDR production expands the system to a wider range of applications,” says Sony.

Sony reports that the CCU elevates HD content to 4K and provides a 12G-SDI output and a quad-Link 3G-SDI. They say that HD-HDR support for Hybrid Log-Gamma will be available through a free firmware upgrade in Summer 2018

The FB80 is said to share many of the common features found with the current HXC-FB75 camera model. Sony believes that it’s ideal for low-light shooting, having a signal-to-noise ration at -60dB with high sensitivity of F13 at 50Hz (or F12 at 59.96Hz). Sony says that it has a number of camera painting and processing capabilities.

The camera’s set to include three 2/3-inch type CMOS Exmor image sensors and can provide 59.94hz progressive operation at 1080×1920 between the camera head and CCU by using a 3G platform.

For productions, like live event coverage and news gathering, looking for a more cinematic look, Sony says that the camera also supports 23.98PsF along with 25PsF or 2997PsF shooting.

Both the HXC-FB80 camera and the HXCU-FB80 control unit are planned to be made available in early January 2018. Sony will be exhibiting the camera at New York’s NAB Show from October 18-19.