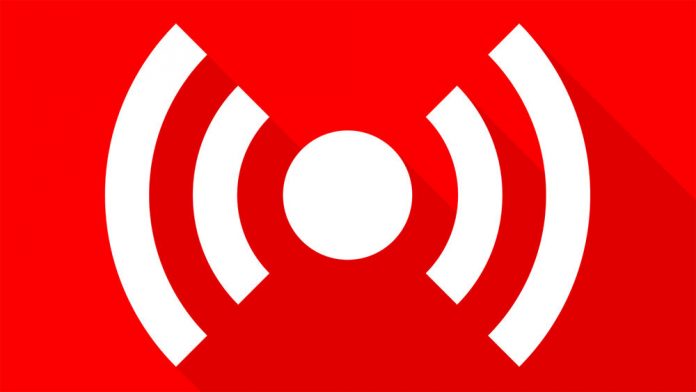 YouTube has released a couple new features that are now available for its live stream function. These new features are aimed at making YouTube Live more functional and easier to use. The features include options to reduce latency and to simplify chat moderation.

There is now an option from steamers that will enable ultra-low latency that will lower streaming video latency down a few seconds. With the ability to lower latency, streamers will able to answer questions easier and quicker while they are livestreaming.

Moderating chats has also been made much more easier. Streamers now have the ability to pause chat feeds by pressing “alt/option” and then can check over the messages in the feed and either remove any offensive or inappropriate messages or approve any messages. Those streamers can also now enable a feature that will aim to send inappropriate messages for review. This system has the ability to learn its users preferences, so it can in theory identify any messages that could be deemed as inappropriate before users can identify them themselves.

In addition, YouTube’s unveiled hidden user lists that can be shared between moderators and also across comments and live chats, as well as the ability to stream directly to YouTube’s main app with an iPhone or iPad from any app supporting Apple’s ReplayKit.