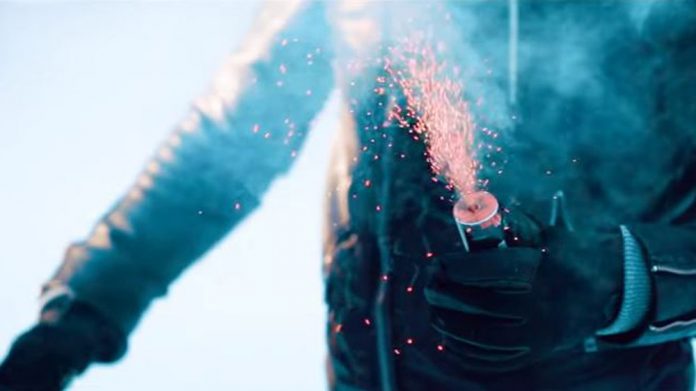 No matter if you are a filmmaker, vlogger or a hobbyist, having B-Roll can add a more interesting and polished look to your videos and also help you tell the story of your video more effectively. YouTuber, Peter McKinnon uses B-roll in a lot of his projects and shares why it’s so important and how you can incorporate it into your projects.

If you are unfamiliar with what B-roll is, it’s alternative footage that is cut to from your main angle footage. So, for instance if you are a vlogger reviewing a newly released camera, to make your video more than just you talking into a camera, you’d use some B-Roll shots of the camera that you are reviewing.

McKinnon points out that B-roll not only makes your entire video much more interesting to watch, it helps you communicate the point of your video and convey a particular feeling as well. “A lot of vlogs I start with a cinematic sort of intro,” McKinnon says, “using B-roll shots to kind of tell the mood, portray how I’m feeling that day, where I am, what the weather’s like, and it kind of sets the tone for the episode.”

In the video, McKinnon shows a short example vlog of him and his friends shooting pictures in a snowy forest without any B-Roll in it. The point of the short vlog was to show how interesting (or not!) it was to watch. He then later shows the same vlog but with B-roll, and he his much happier with the project.

McKinnon also mentions that he likes to shoot his B-roll footage at 120 frames a second because he believes that the slow motion effect that you get makes things feel much more cinematic. He does however say that B-roll doesn’t have to be shot in slow motion and there is good B-roll that is shot at 24 or 30 frames per second. But he does believe slowing everything down just “ inherently makes it feel and look more cinematic.”

At the end of his video, McKinnon says that the best way to get good B-roll footage is to constantly be on the lookout for environments or places that catch your eye and film those things while you are there, even if you aren’t shooting those scene for a particular project. “Just because you’re not shooting a project doesn’t meant that you’re not going to need that or could use it down the road,” McKinnon says, “You can never shoot too much.”

Using B-roll in your projects is definitely one of the best ways to make your videos look much more professional and pleasing to watch. Always be on the lookout for potential B-roll footage, because you never know where you might end up needing that footage down the road.